A step in the right direction!

With over 45 years of being on-air, it is easy to assume that the characters and stories of Super Sentai and its sister series Power Rangers are formulaic and its self-imposed tropes are starting to show their age.

As such, there have been attempts in the past few years to change up the things that most of us know about this revered tokusatsu franchise. The usual storyline of five to six heroes battling some sort of evil organisation has been flipped on its head for quite some time.

This can be seen in seasons like Uchu Sentai Kyuranger, where there were nine main heroes, or Kaitou Sentai Lupinranger VS Keisatsu Sentai Patranger, a cops-and-robbers-inspired season where two rival teams are in a heated war. 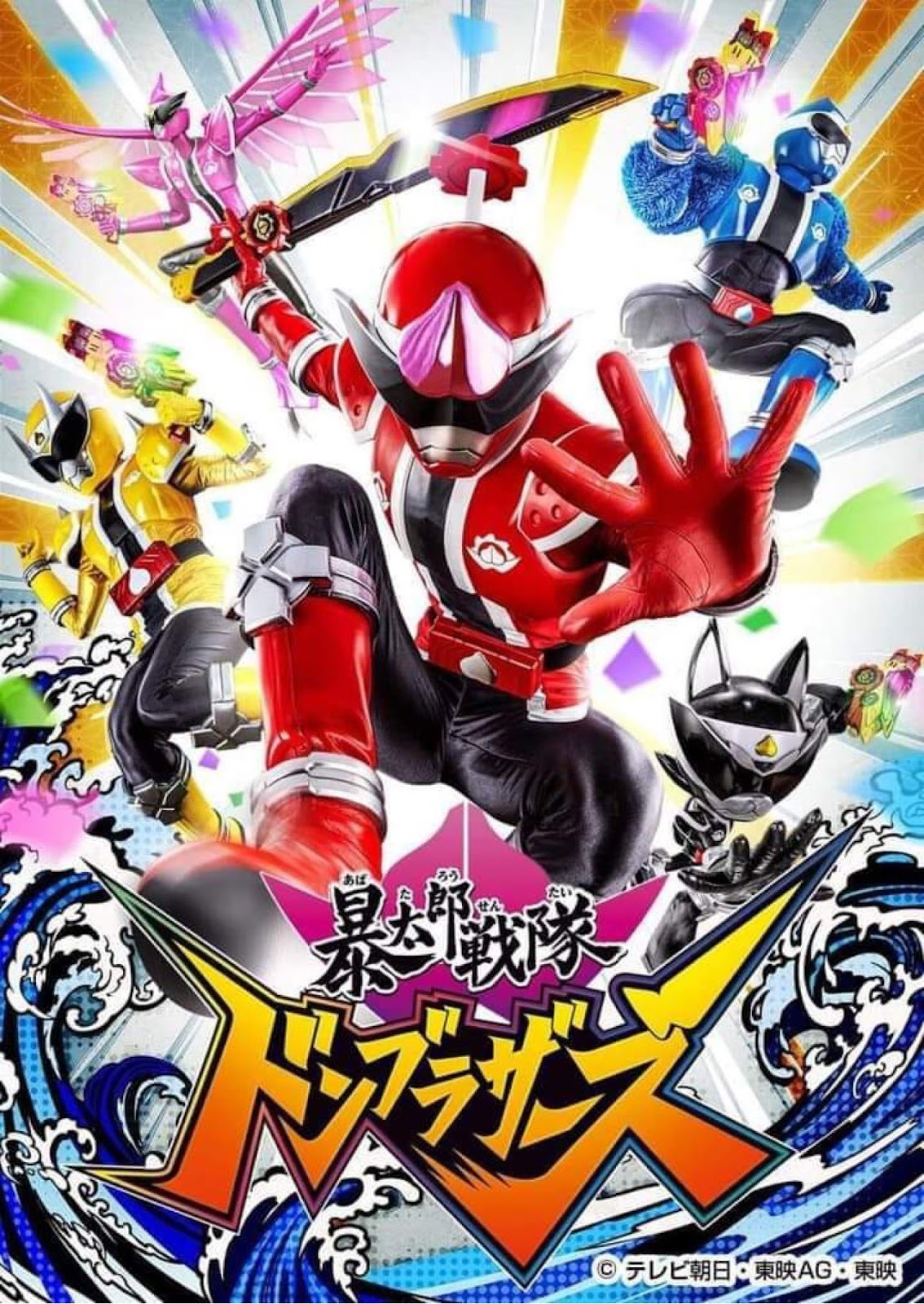 The latest season Avataro Sentai Donbrothers is notable as it is a sequel to the season that debuted last year, Kikai Sentai Zenkaiger. While its predecessor had a team of heroes consisting of two humans and four robots, Donbrothers has introduced CGI Rangers to the mix.

Because these Rangers are not actors in suits, this allows for them to go beyond the humanoid forms that we associate Super Sentai heroes with. This means that the Black Ranger, Inubrother, gets to have a small stature, and the Pink Ranger, Kijibrother, has elongated limbs and wings.

Most notably, for the first time ever in its 45-year history, Super Sentai’s Pink Ranger is male. Speaking to Japanese website The TV, series producer Shinichiro Shirakura explains the breaking of stereotypes this season.

With regards to the Donbrothers having different proportions, Shirakura spoke about giving these new heroes recognisable silhouettes, instead of the uniform look of previous seasons. This also lets each character’s hero design reflect their individuality and personality. 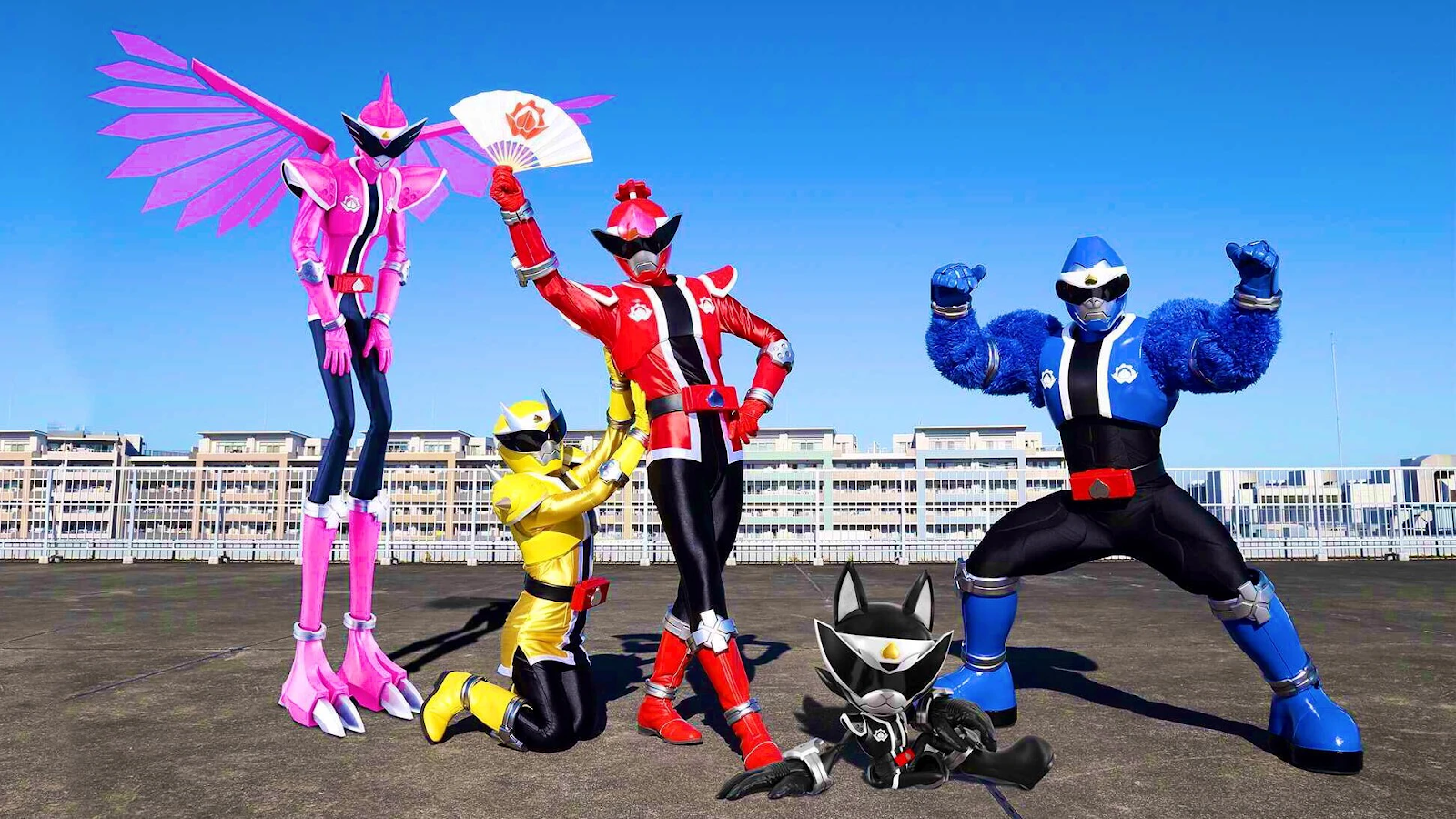 When it comes to having a male Pink Ranger, Shirakura wanted to break the franchise’s own stereotypes and introduce multi-faceted characters beyond the usual series archetypes. They also wanted to teach their young audience to discover who they want to be regardless of perceived gender norms.

Shirakura confesses that the Super Sentai franchise may have been behind the times these past few years, and Avataro Sentai Donbrothers is a step towards more modern storytelling and representation.

The same can be said about Super Sentai’s American counterpart, Power Rangers, wherein the latest season, Dino Fury, introduced the first female Green Ranger who is part of the LGBTQ+ community and has a girlfriend.

With the world becoming more and more inclusive, it is great to see that major children’s programming from across the world is looking to instill this spirit in their young audience.