Let’s get some coffee!

Based on the webtoon of the same name, Ngopi, Yuk! has players run a small coffee shop in the suburbs of Indonesia, where they must serve drinks to the patrons that arrive in the small coffee shop. Players will also be able to unlock stories of their patrons as well as unlock new drinks to invite new customers into their shop. 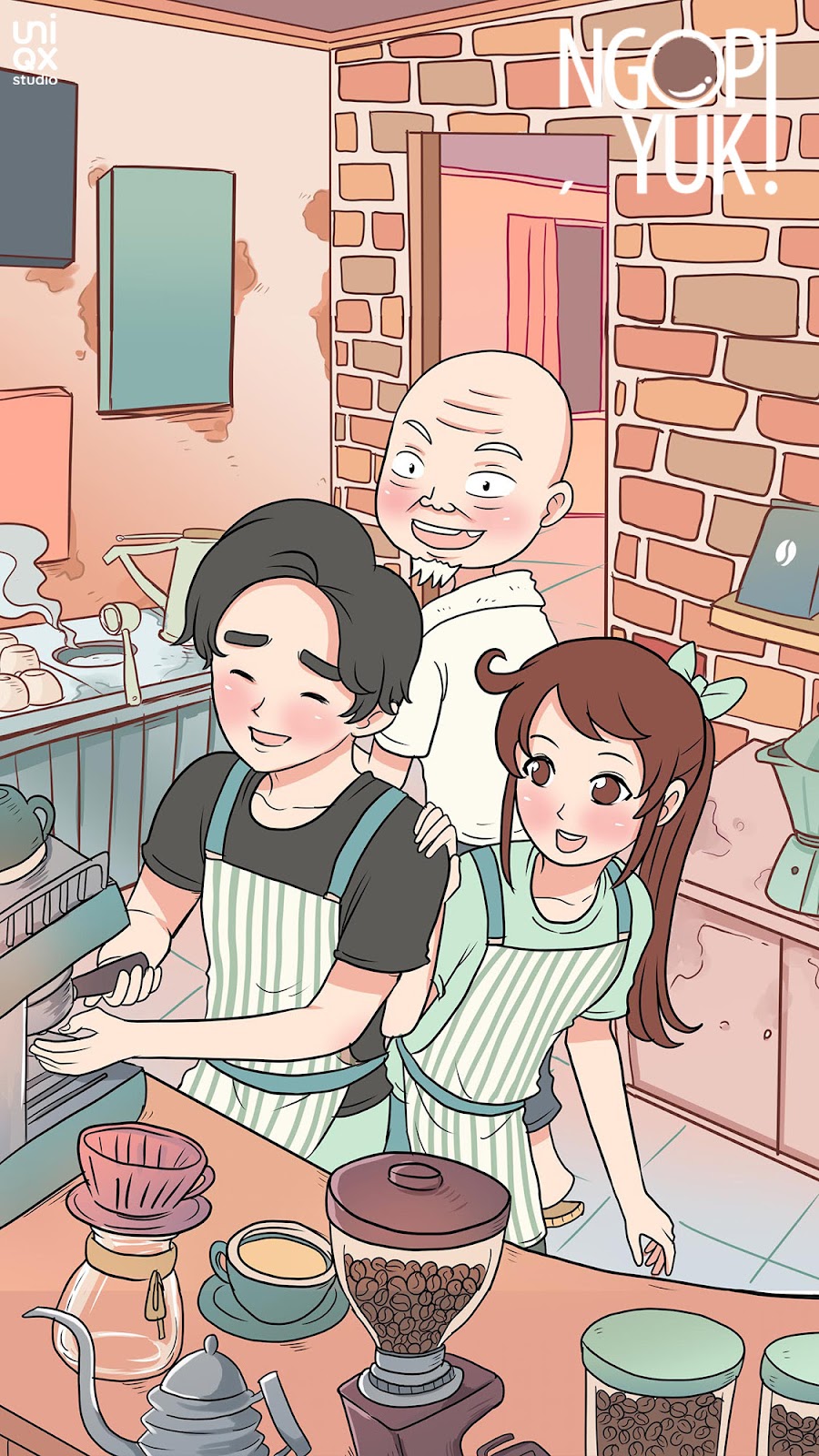 They received not only the funding to complete their Minimum Viable Product (MVP), but also mentoring in UI/UX flow design, game balancing, core gameplay development, first-time user experiences, and many more.

TGFI was established to help marginalized and underrepresented game developers in Southeast Asia turn their game ideas into reality. The funding program allows developers to apply for a grant to create an MVP for their game. 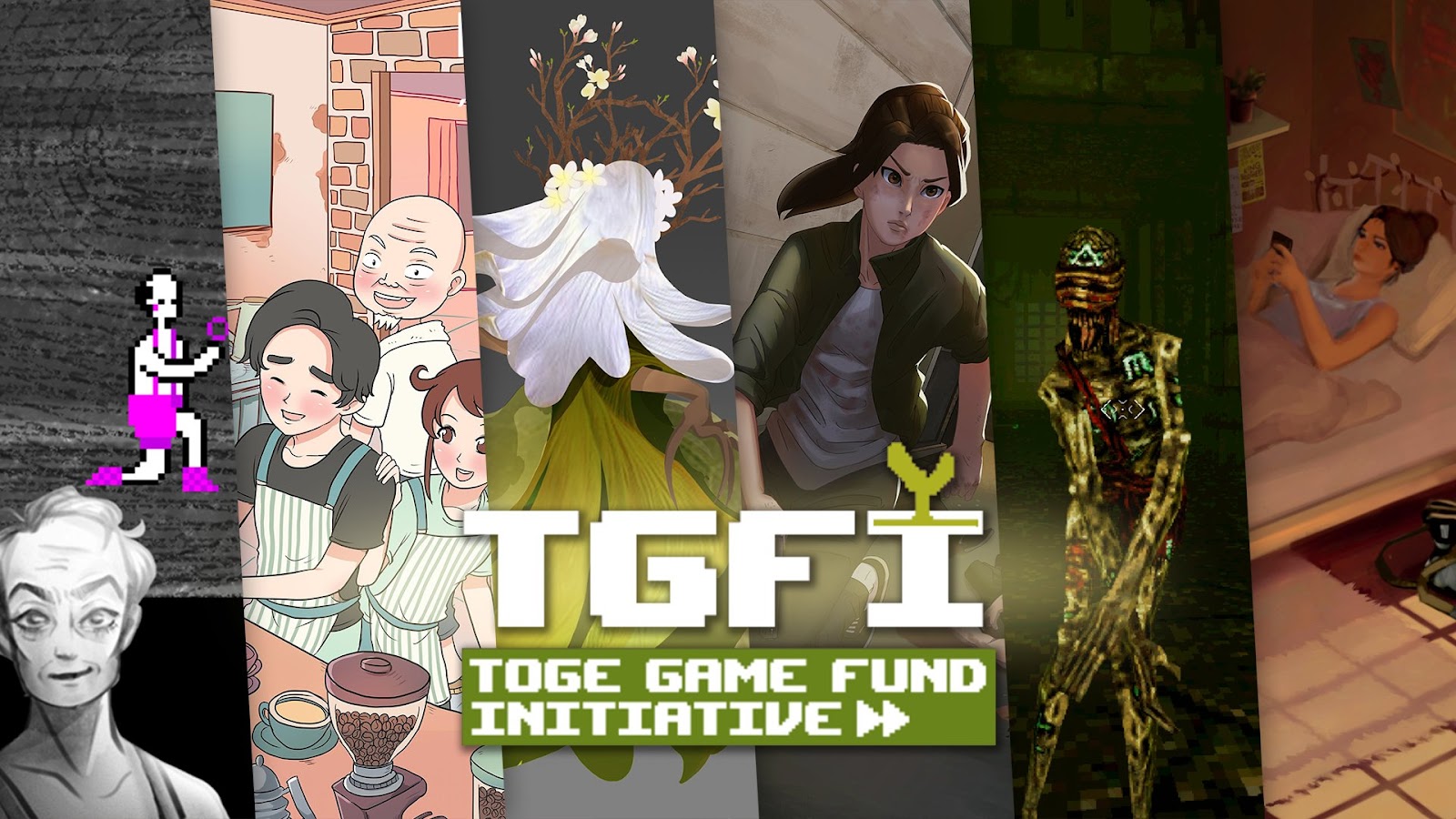 “The TGFI funding program has become a program that supports the world of game developers whether in Indonesia or overseas. Not only do developers receive financial support, but we also receive mentoring and feedback from the mentors based on their experiences,” said Christian Raditya, a Game Designer at UNIQX Studio

“It has helped us immensely in the development of our game. We’ve received lots of new knowledge and feedback during the duration of the program. Thank you to the mentors in TGFI that have taught me many valuable lessons.”

The authors of the Ngopi, Yuk! webtoon, Romy Hernadi and Sisififa, also expressed their gratitude to Toge Productions. “We immensely thank the TGFI program that has helped us achieve the dream of creating a Ngopi, Yuk! in the form of a game.

“As first-timers in this industry, we received many lessons, especially in the details of games that we have never paid attention to. We hope that the TGFI program will continue to give support and resources to creators and game developers in Indonesia to continue creating. This has been a very invaluable experience.” 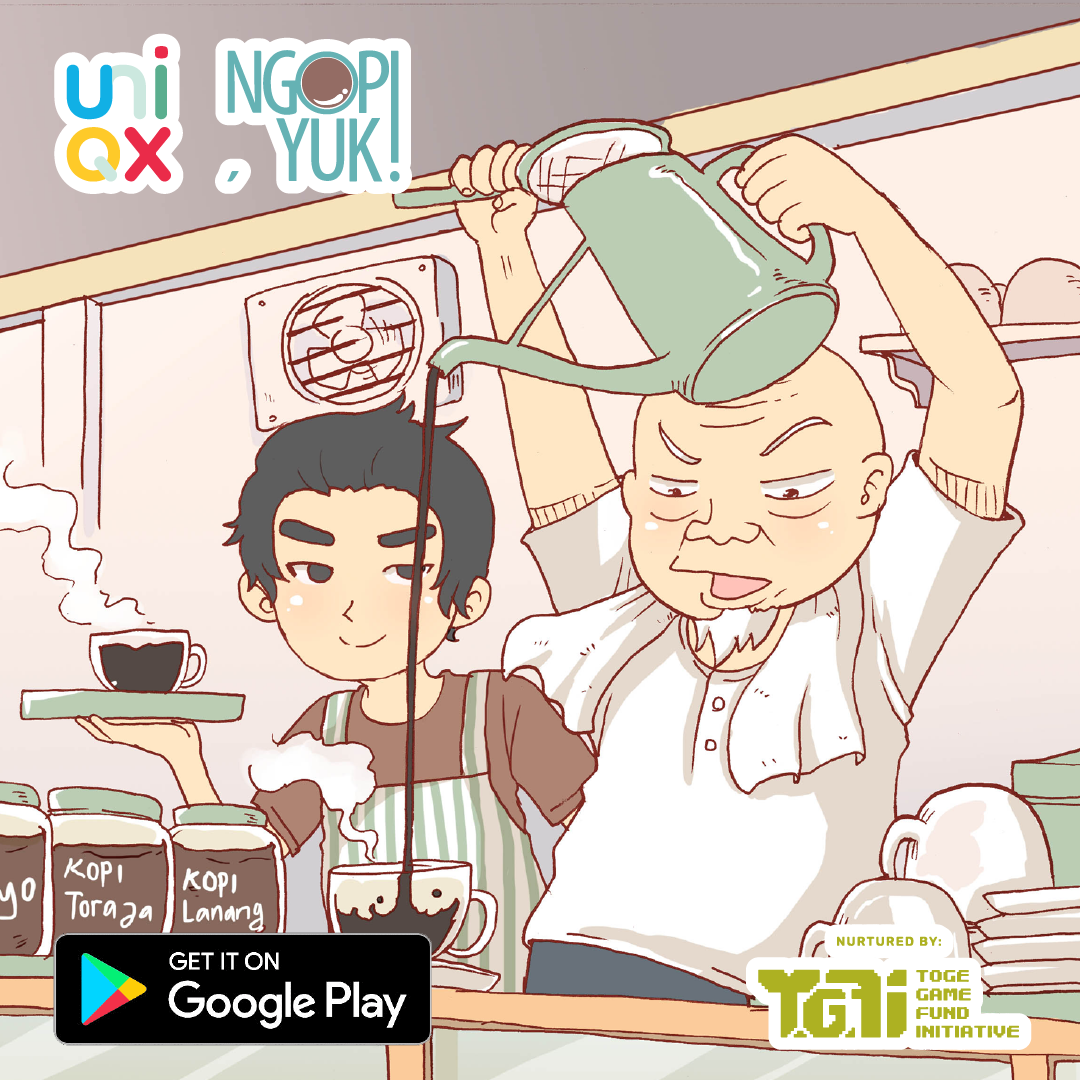 Ngopi, Yuk! is now available on Google Play and can be downloaded here. TGFI is always accepting applications and Southeast Asian game developers who are in need of funding and mentoring can send in their pitch decks through the official website.