Flew too close to the sun!

Edge of Eternity had a lot going for it when it was first announced as a Kickstarter campaign, and for what it's worth, indie game developers Midgar Studio truly gave it their all for their debut video game.

Inspired by classic games from the JRPG genre, Edge of Eternity is, in many ways, a homage to the Final Fantasy games of the original PlayStation series, while mixing in some modern twists of their own.

It is a game that also wants to emulate the sheer scope of these massive JRPGs, which ultimately diluted the playing experience of Edge of Eternity as it is more concerned with living up to its lofty ambitions instead of truly carving its own path forward. 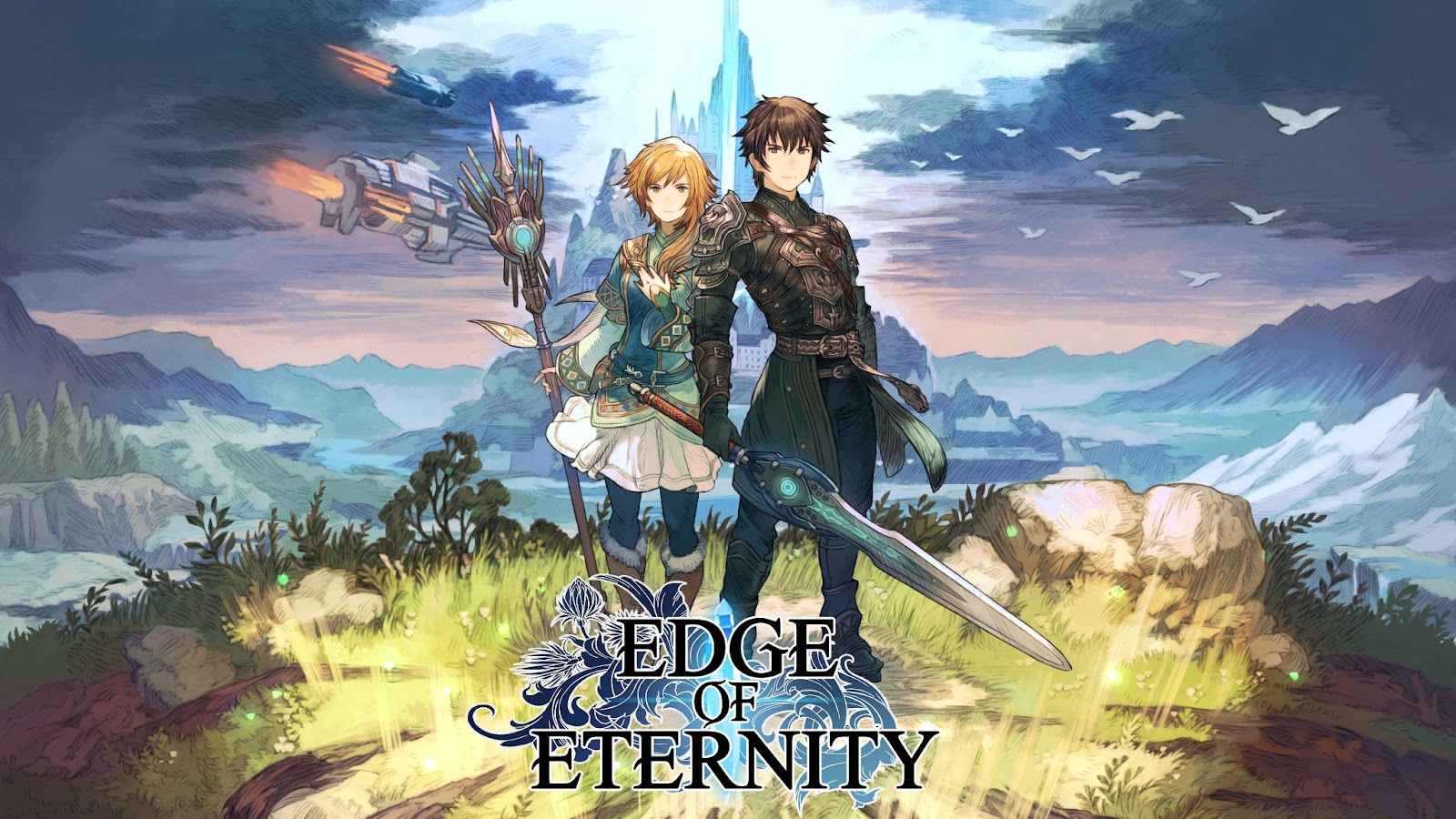 So is Edge of Eternity worth picking up? Let’s check it out.

Close to the Edge At the start of Edge of Eternity, players are thrust into an ongoing invasion as the young soldier Daryon. After a quick tutorial in battle and a glimpse into the socioecological strife that plagues his world, Daryon comes out as the lone survivor of his mission.

Finding himself in a completely different part of the world, Daryon soon finds out that his mother has been affected by the Corrosion, a viral infection that plagues the world of Heryon. It is up to Daryon, his mage sister Selene, and some friends to end the spread of the Corrosion. Of course, there are more factors at play, like shady religious figures and all matter of questions on life and death, which is par for the course for a JRPG of this caliber. It is certainly a world and story that we’ve seen before in some shape or form.

For All of Eternity

Just like its inspirations, Edge of Eternity is split between overworld exploration and combat. With wide, open worlds, Edge of Eternity certainly takes cues from Xenoblade Chronicles, complete with all manner of side quests and a rideable pet cat to cross large distances faster.

Combat is truly where things get a little more interesting as it takes place on a hexagonal grid system, where players must strategically place their units in turn-based combat. The distance between one’s target and environmental hazards factor into the tide of battle. 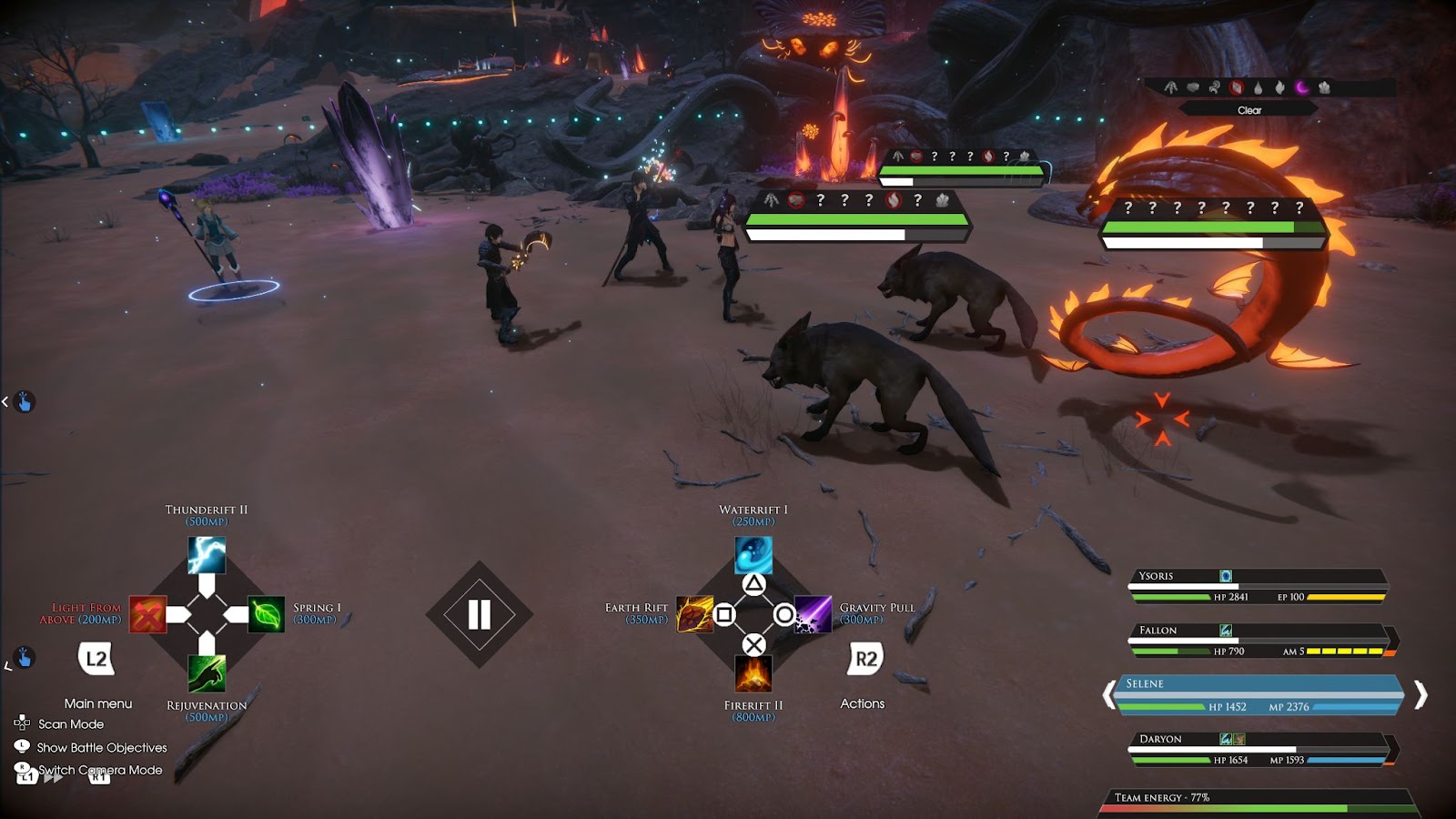 It is certainly a lot more engaging than your typical turn-based battle, and it really makes players think about what to do next and how to defeat enemy hordes more effectively. It reminds us of a more rigid take on Final Fantasy XII or Dragon Age’s tactical battle system.

Remnants of the Past 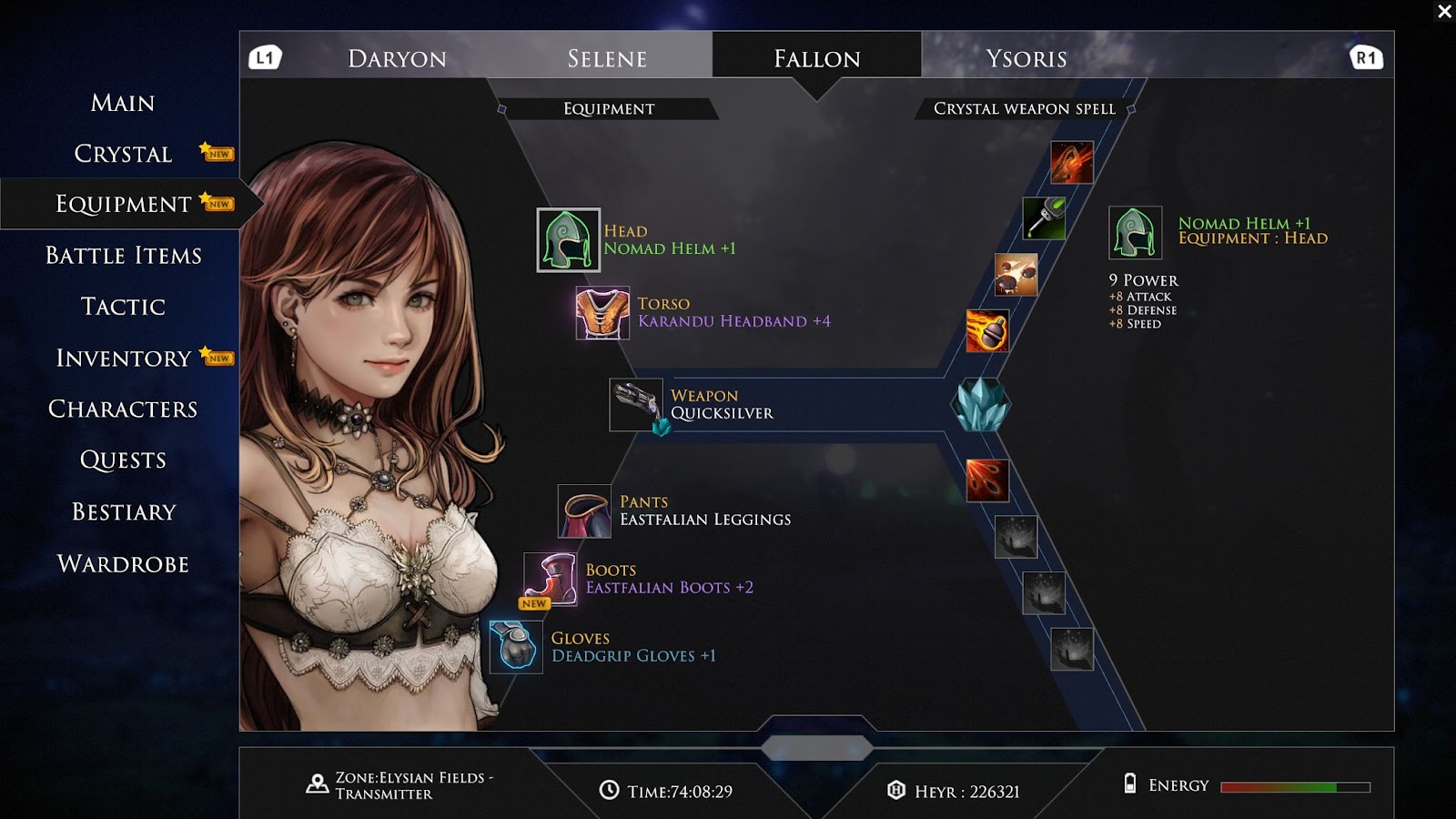 Speaking of Dragon Age, Edge of Eternity’s graphics are very similar to the 2009 original, down to how the party members move around and even its UI elements. It is not a true imitation for sure, but the resemblance is uncanny when playing it.

That’s truly where the main point of contention comes from. As much as Edge of Eternity does well with its voice acting and music, the graphics and UI elements hold it back from being a true feast for the eyes. 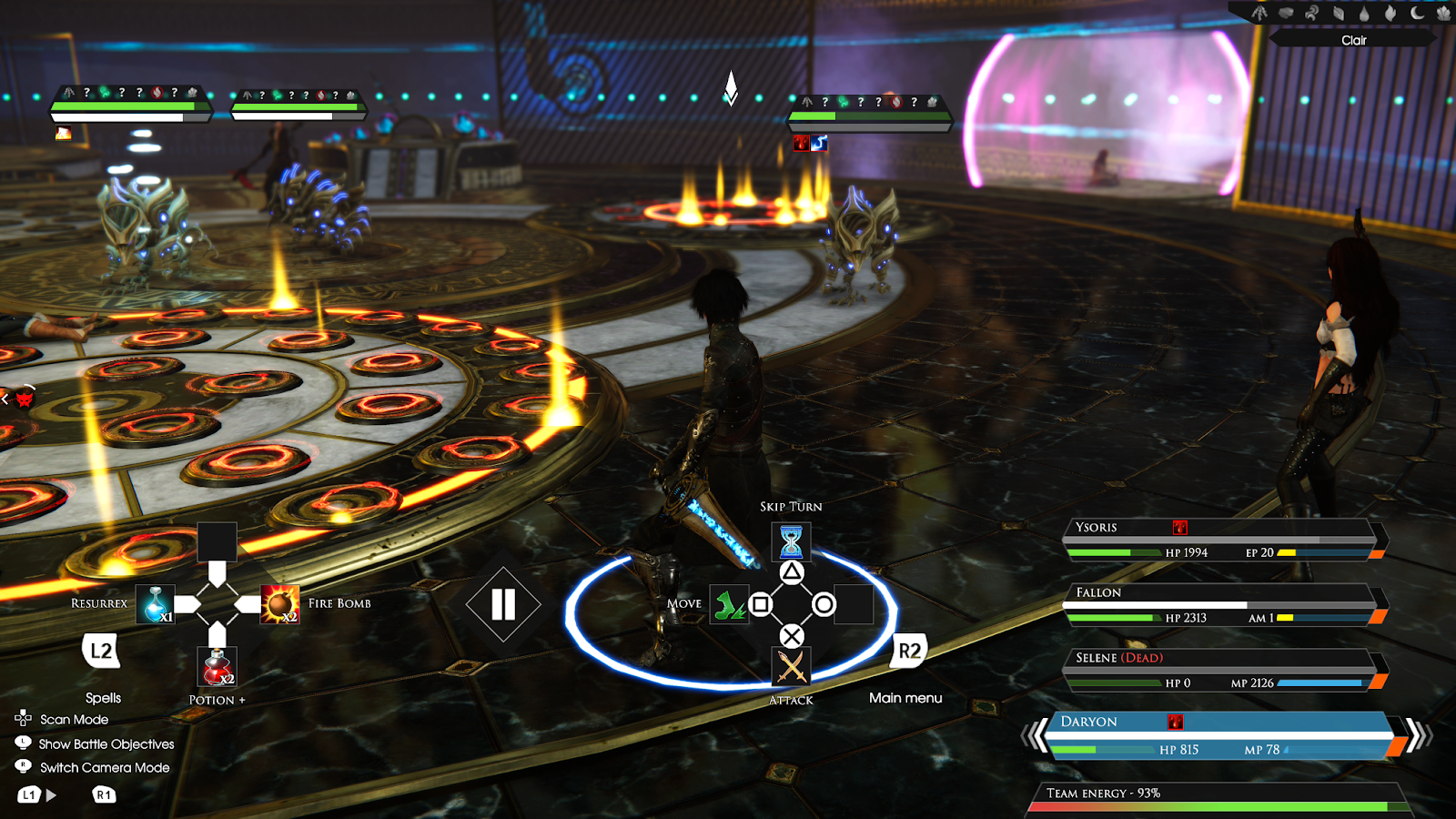 It really looks and feels like a game from the Xbox 360 era instead of the PlayStation 5 and Xbox Series X|S era of consoles. This certainly isn’t a bad thing in the grand scheme of things, but it could dampen the experience.

Many have reported the game’s unstable bugs and intermittent crashes on PlayStation 4, but after playing it the on PlayStation 5 and Xbox Series X|S, no issues were encountered. Hopefully, Midgar Studios will be patching in fixes soon. Overall, we would say that Edge of Eternity is a cautionary tale for indie developers looking to create their own JRPG experience. While it is commendable to aim for the stars, maybe it’s better to release a game that has a more manageable scope and unique features.

If you are a diehard JRPG fan looking for an old-school throwback, Edge of Eternity is available for PC, Nintendo Switch, PlayStation 4, PlayStation 5, Xbox One and Xbox Series X|S. It is also available on the Xbox Game Pass.