Singaporean Platformer ‘Get Your Sheep Together’ Offers an Emotional Challenge

Ever seen a pigeon shepherd before?

Despite being the dominant genre back in the ‘90s, we don’t see as many 3D platformers coming from Southeast Asian developers lately. Even with the 3D platformer renaissance that began with A Hat in Time and Super Mario Odyssey, we have yet to see a regional take on this genre. 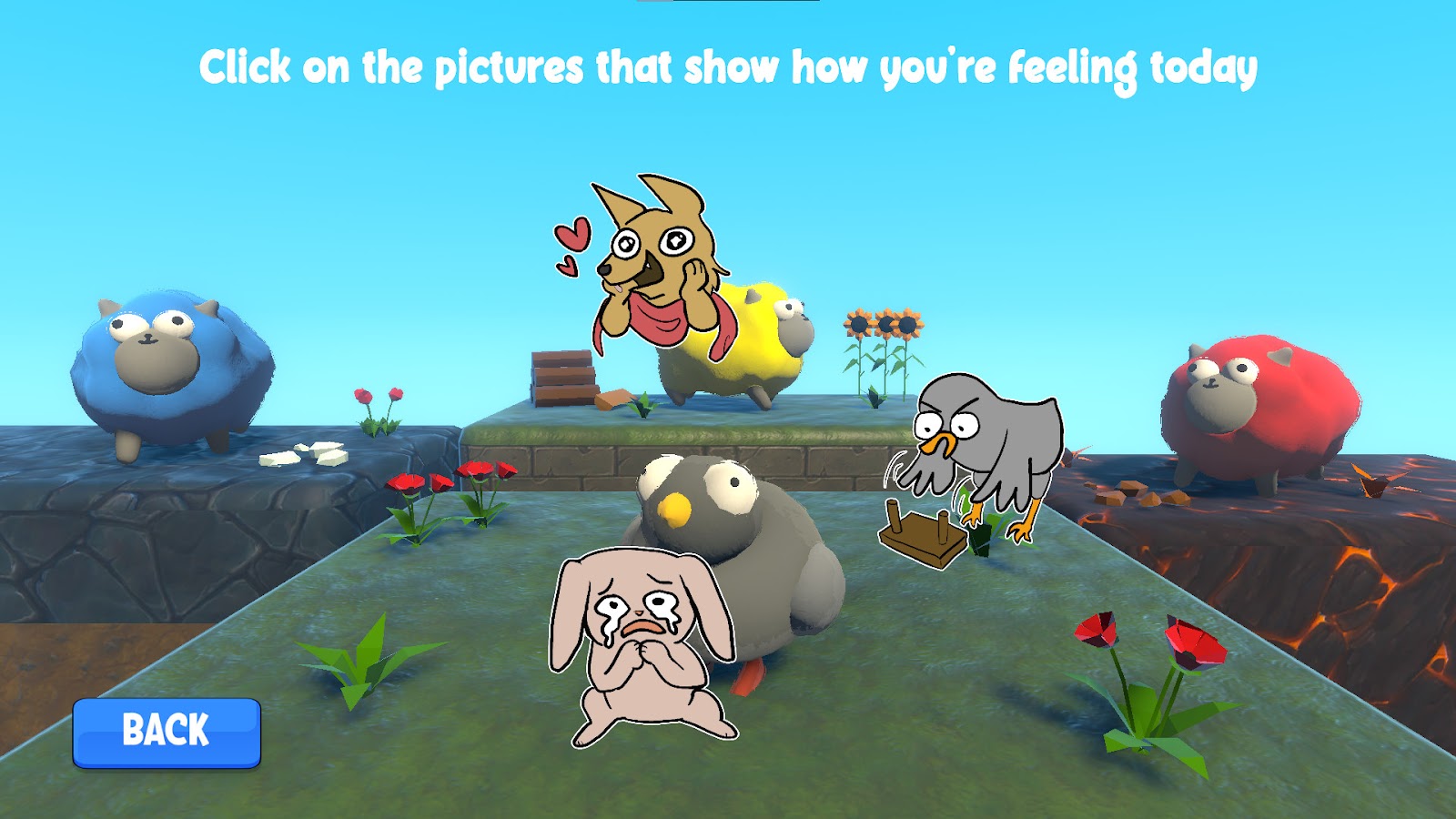 All that has changed, however, with Singaporean studio The Doodle People and their debut game Get Your Sheep Together. This 3D platformer has players going level to level to herd sheep as a pigeon.

Levels act as themed playgrounds that will challenge the player on their platforming skills, all while they traverse these levels in search of sheep. The goal is to lead these multicoloured sheep into a massive orb to complete a level. 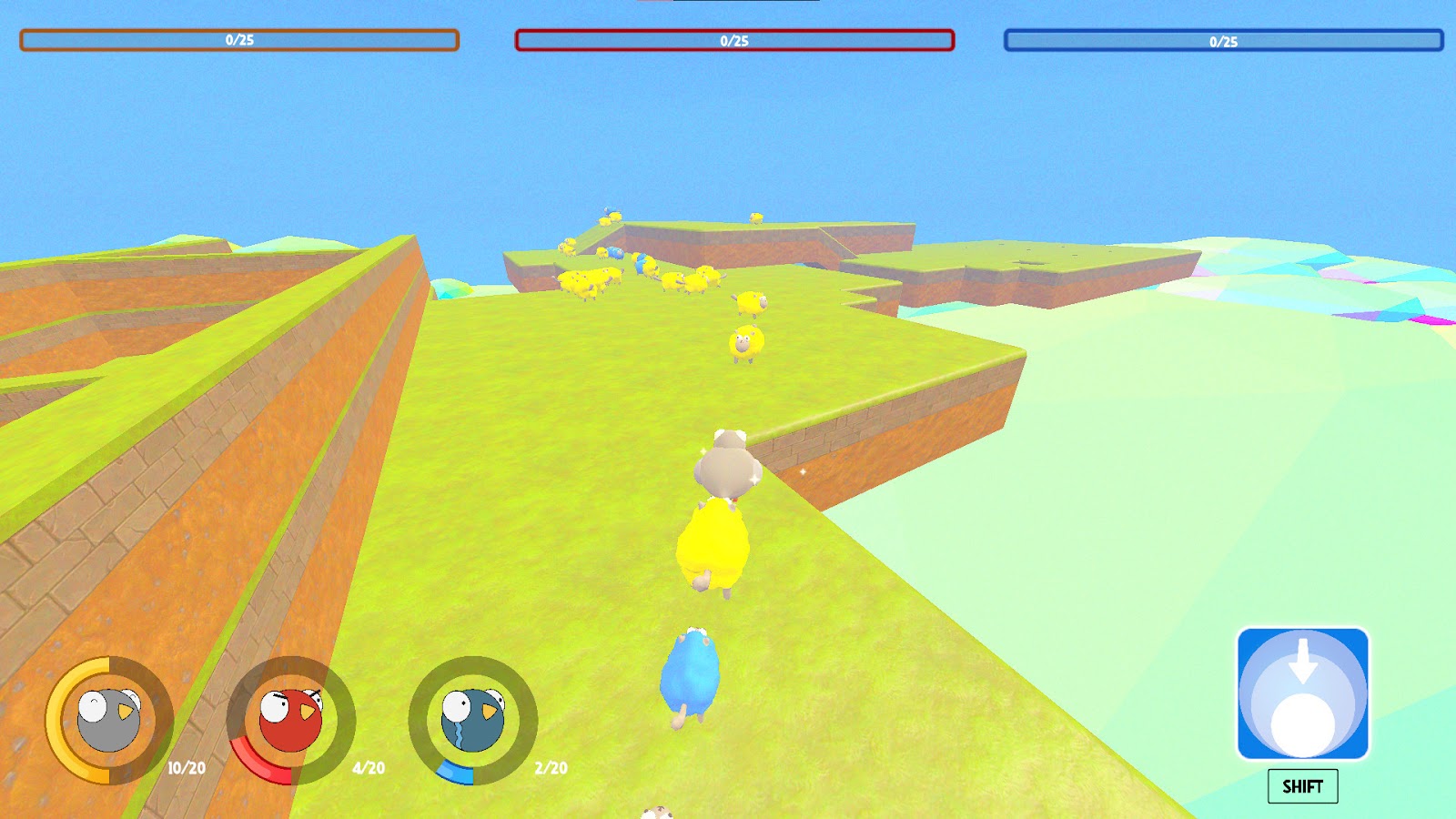 What makes this collectathon different from other platformers is its emphasis on emotions, with the player pigeon being able to access different abilities by harnessing different feelings. This is determined at the start of each level through a mood matrix minigame.

Once the player picks out the images that fit their mood, they are given either the power of joy that acts as a double jump, the power of anger that lets the pigeon dash through obstacles, or the power of sadness that lets players shrink. 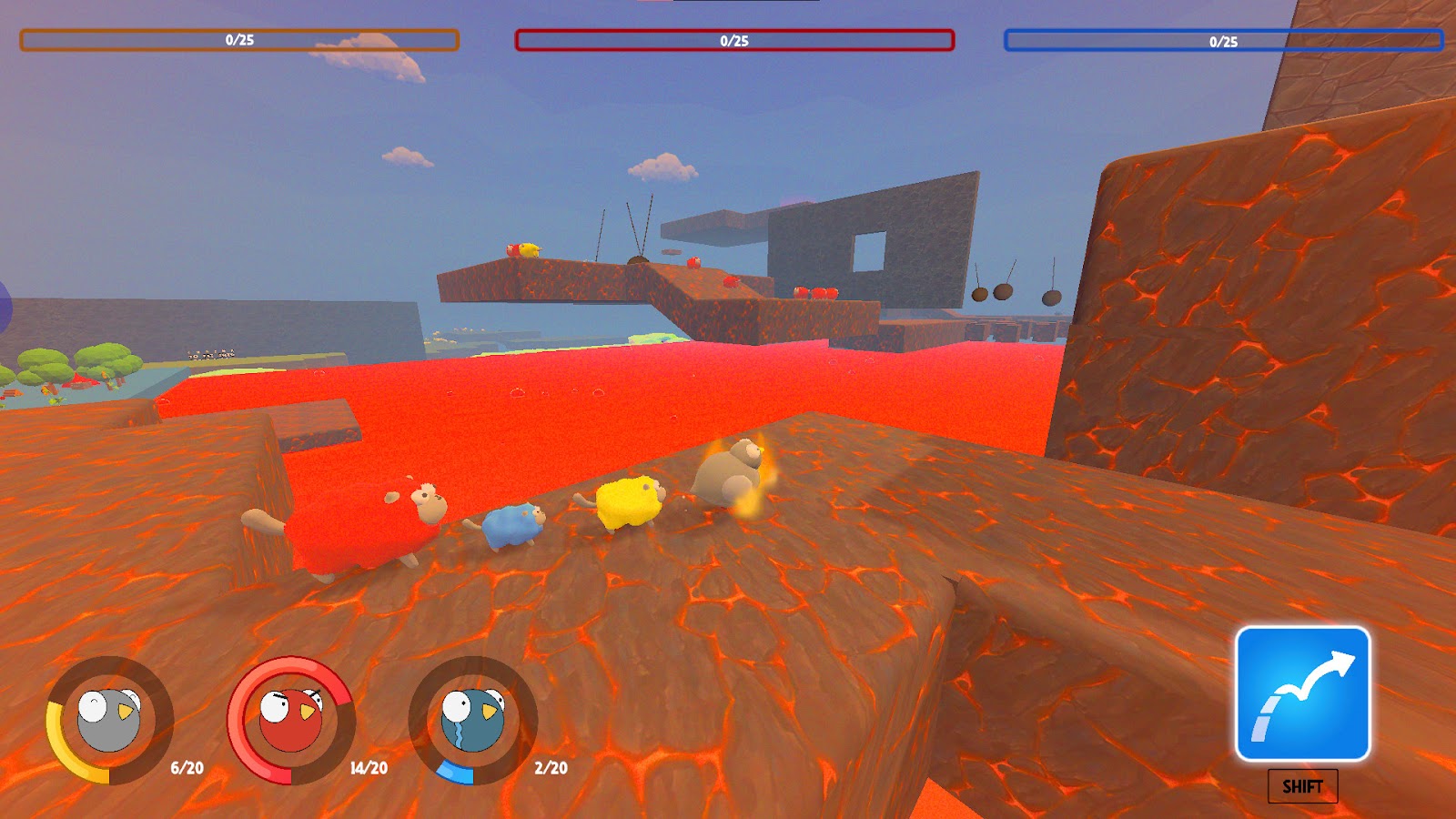 Players can collect the other emotional abilities by collecting sheep of different colours that correspond to each emotional power. This allows the player to mix and match abilities while exploring, but collecting too much of an emotion can lead to an overload and a game over.

Get Your Sheep Together presents brutal 3D platforming challenges for players, which makes it very much like the bite-sized indie platformer Toree 3D. Both of these games also pay homage to the original PlayStation’s lineup of platformers. 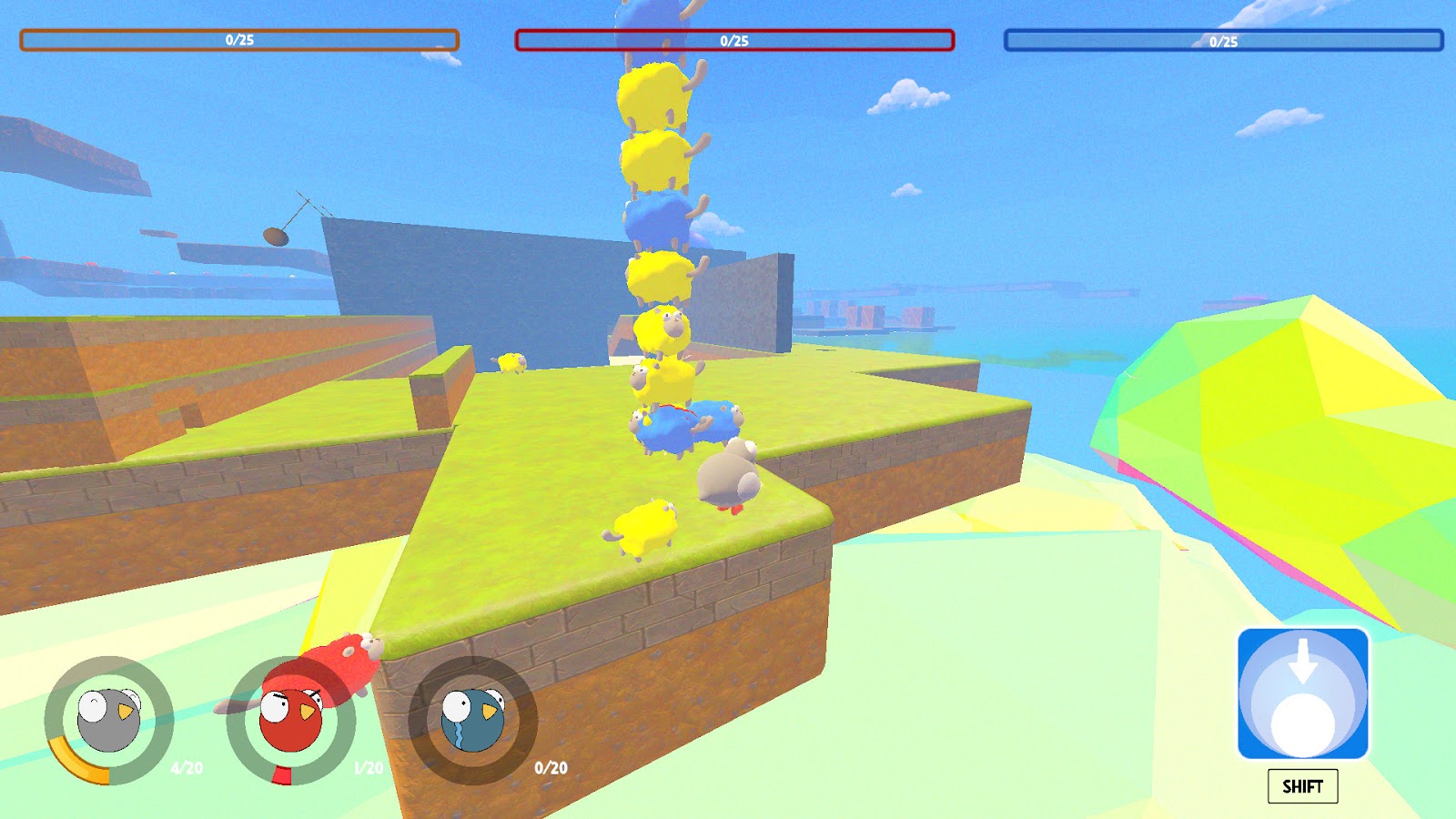 Get Your Sheep Together is Sheep reminds us of Dog 'n' Wolf (also known as Looney Tunes: Sheep Raider), a PlayStation game where players had to steal sheep from a sheepdog. Shepherding is definitely an uncommon motif in video games.

The greatest source of inspiration for Get Your Sheep Together is Super Princess Peach on the Nintendo DS, which also featured the titular princess getting an assortment of powers from her emotions.

So if you’re looking for a challenging platformer, check out Get Your Sheep Together on Steam.
In This Article