Game shows are few and far between in this day and age, but more recent shows like Star Wars: Jedi Temple Challenge prove that this form of entertainment can evolve into something more by featuring immersion and role-play.

Such is the case with the latest game show debuting on Disney+, The Quest, which gamifies typical settings and gameplay conventions seen in Dungeons & Dragons or live-action role-playing (LARP). The Quest, of course, ups the ante by adding Hollywood-level set design and costumes.

Produced by the Academy Award- and Emmy-winning teams behind The Lord of the Rings, The Amazing Race, and Queer Eye, The Quest drops eight real-life teenagers into the fantastic, fictional world of Everealm, where they must save a kingdom by fulfilling an ancient prophecy. 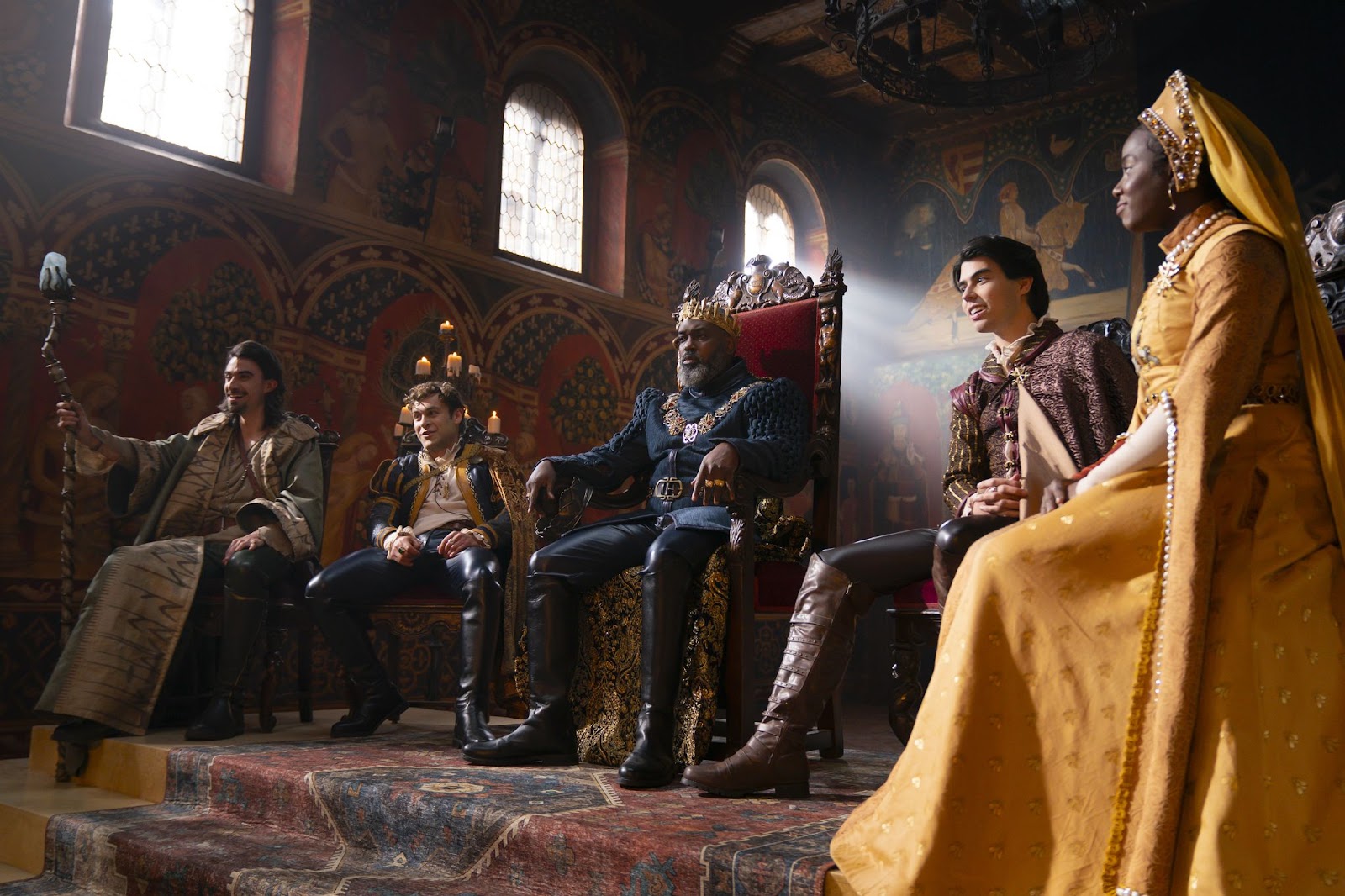 The first iteration of The Quest was previously shown on American network ABC in 2014 and was filmed in Austria. This version had players looking for pieces of the Sunspear to defeat an ancient being named Verlox.

The in-universe story has Everealm being threatened by a powerful evil Sorceress. As a last-ditch effort, the noble Fates summon eight strangers known as Paladins from a world beyond to work together to fulfill an ancient prophecy and vanquish the Sorceress. 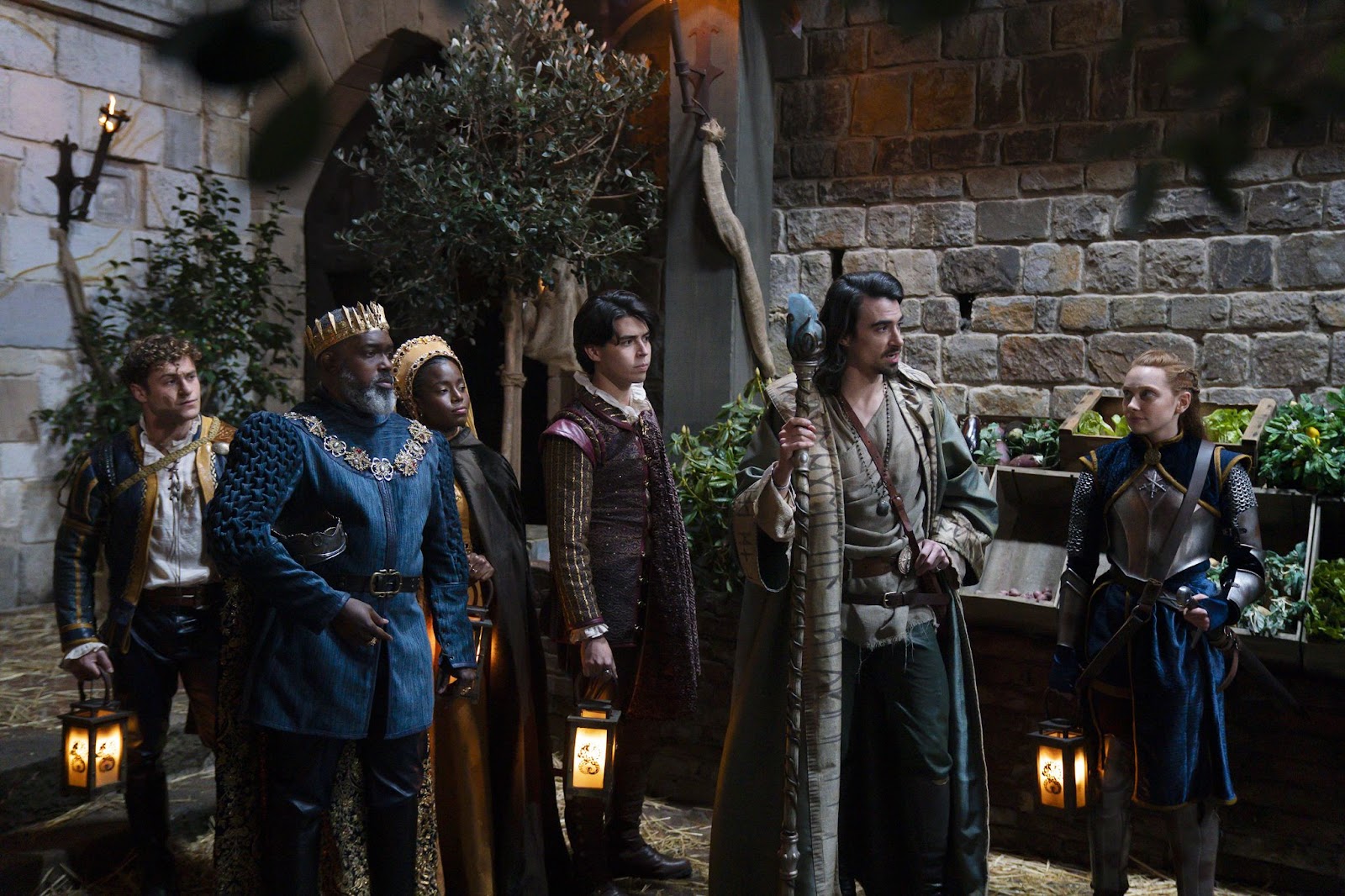 The Paladins must unlock the hero within themselves through a series of challenges that push their limits to restore balance to Everealm. So the contestants are not only competing in a competition but also play a key role as the saviours of Everealm.

Throughout the eight-episode series, these heroes are immersed in a fantasy world that come to life, complete with a castle, royals, ethereal fates, all forms of mystical creatures, and a sorceress intent on destruction and power. 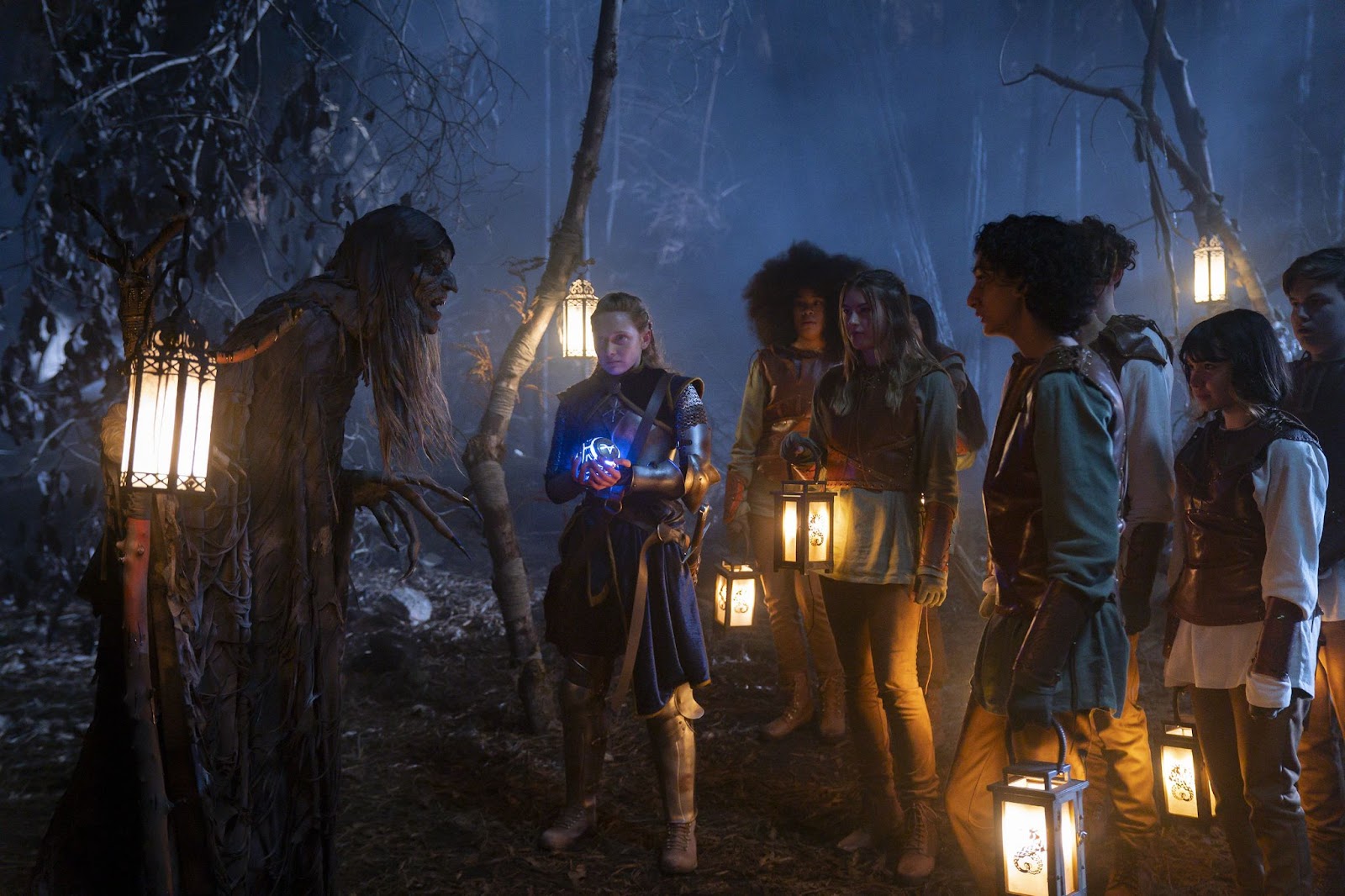 The Quest combines the best elements of scripted and unscripted content to create an immersive competition series where fantasy and reality collide as the teens compete in challenges in a fully-realized world of adventure.

“We’re doing something magical that has never been done at this level. We’re taking real people and putting them in a fully-realised fantasy story, conceived and built by incredible artisans in every department,” said executive producers Jane Fleming and Mark Ordesky. 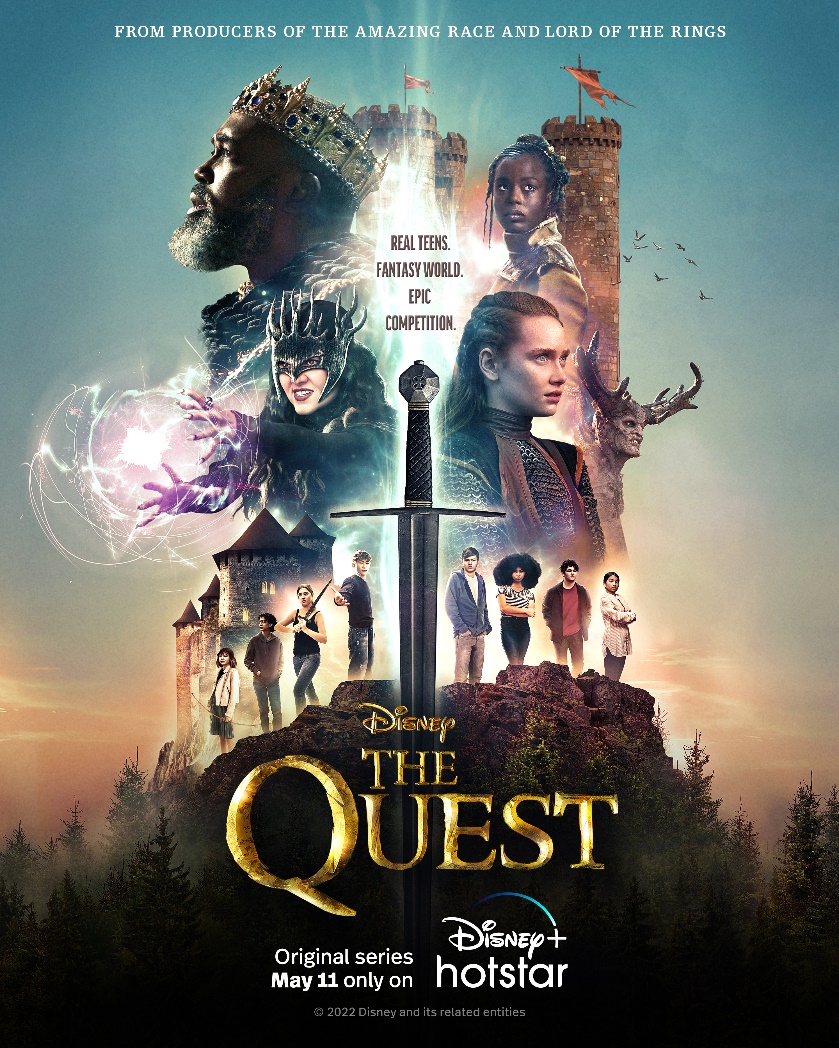 “It’s an immersive, real-life hero’s journey for these eight normal teenagers, who transform before your very eyes. It’s an exciting new form of storytelling.”

The Quest will begin streaming on May 11 only on Disney+ Hotstar.