An evolution of My Time At Portia!

My Time at Portia was one of the games that truly brought the life simulator genre back into the mainstream. It was essentially the 3D answer to Stardew Valley, only it featured a much more engaging combat system, one that even allowed you to fight most NPCs in a duel.

Its sequel, My Time at Sandrock, takes place in a struggling city-state in the jaws of economic and environmental ruin. As Sandrock’s newest Builder, it’s up to the player to revitalise the region and restore the city to its former glory.

Unlike the region of Portia’s seaside town setting, My Time at Sandrock will have players tame a desert by either planting delicious crops and leveling up their cultivation talents, or grow into a stalwart defender of Sandrock through combat-oriented talents. 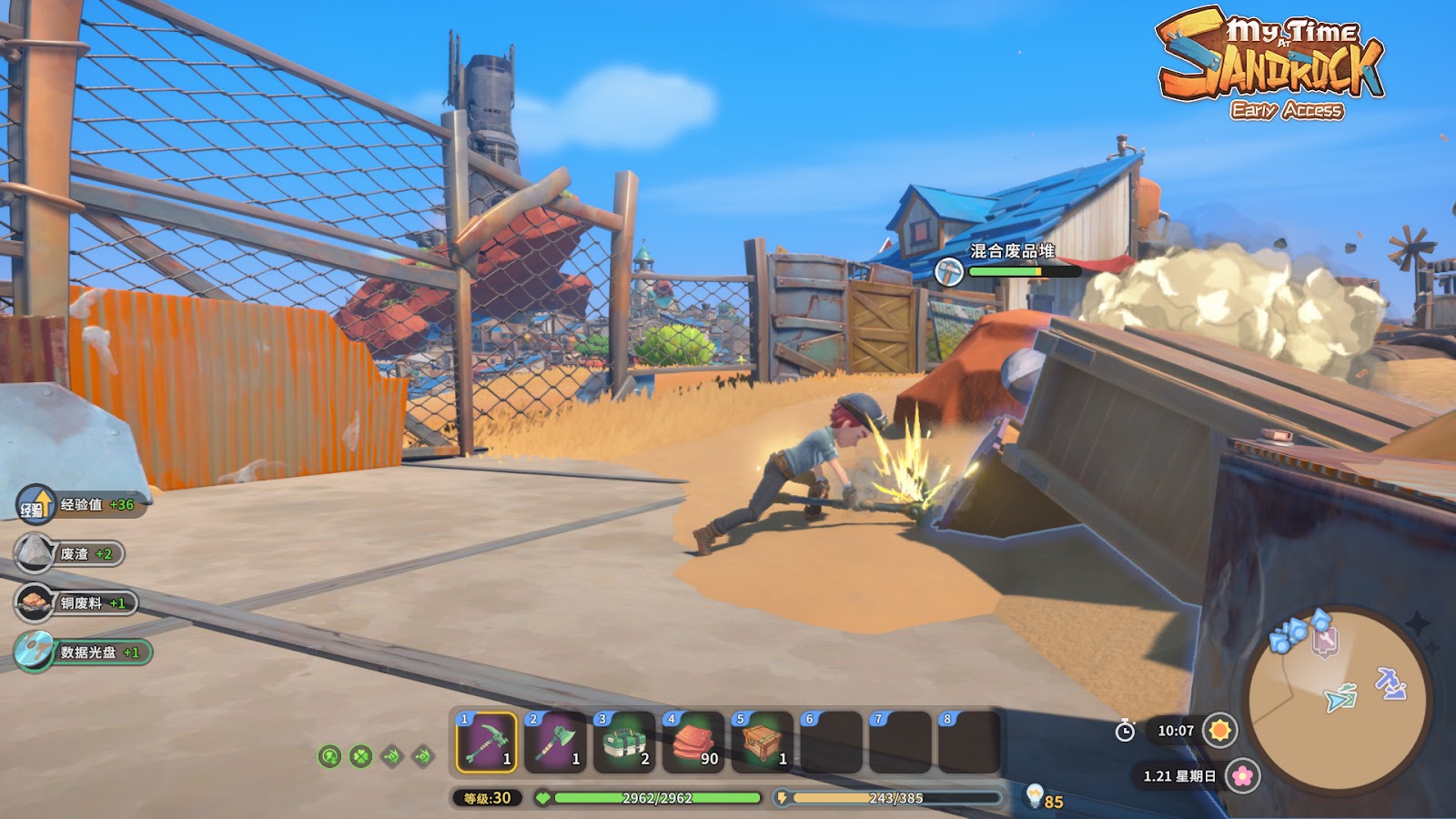 Of course, players will have to earn their keep by taking on assignments from Sandrock’s eclectic residents, assembling an array of machinery, civic structures, and more. This allows them to earn higher Builder ranks, take on advanced commissions to overhaul Sandrock while gaining the respect of the locals.

Players can also forge bonds with more than 30 NPCs by spending time with them, learning their backstories, exchanging gifts, and if they play their cards right, players can even find that special someone in Sandrock. 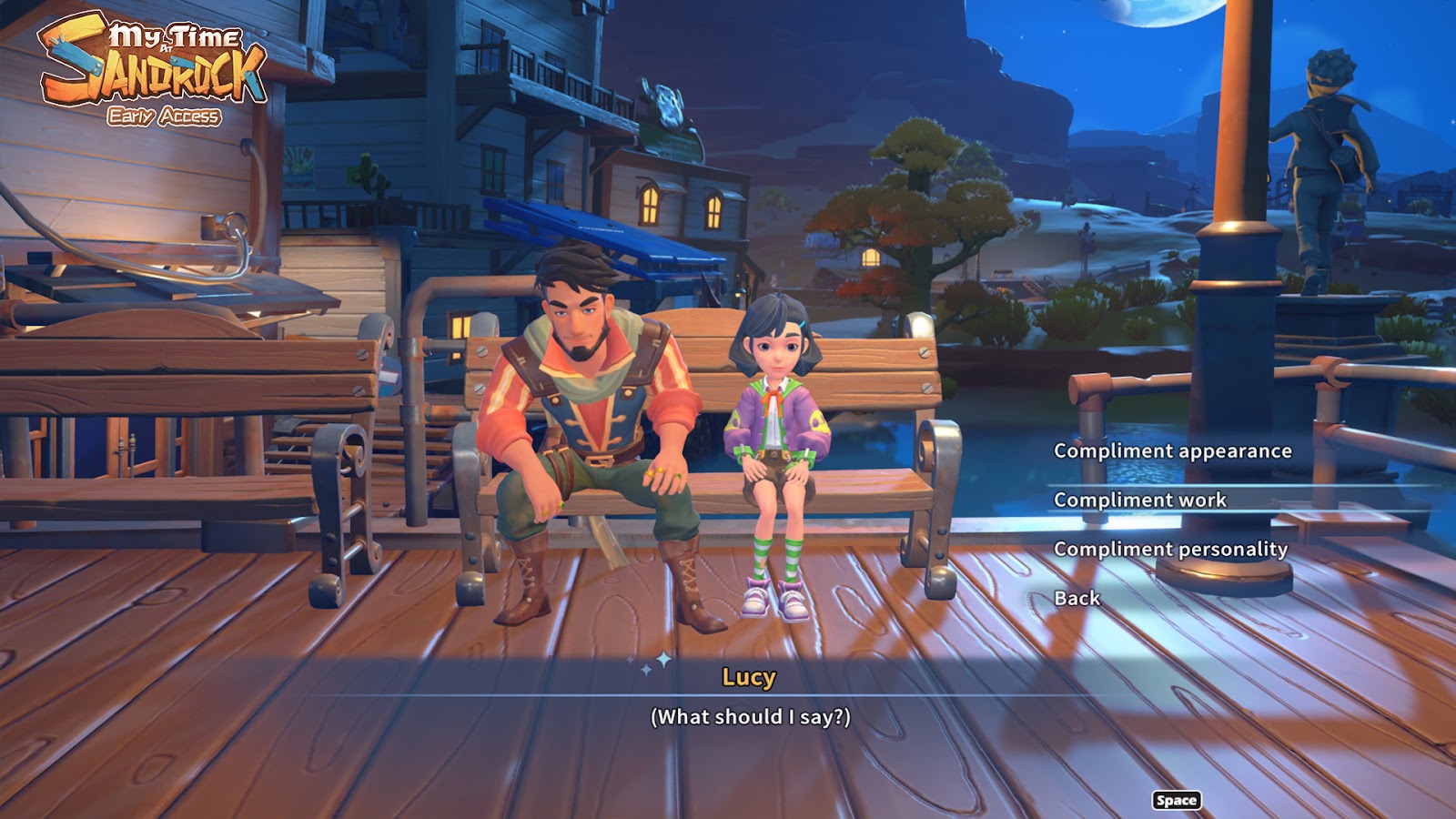 Besides that, players can take a breather from assisting the charming townsfolk by expanding the workshop and decorating their homes. Craft furniture, decorations, and new outfits before expanding the farm and growing crops for cooking delicious dishes.

For the more battle-hardened player, they can explore caverns and ruins, and engage hostile inhabitants with an overhauled action-RPG combat system featuring melee and third-person shooting mechanics. There is also an arsenal of weapons to master. 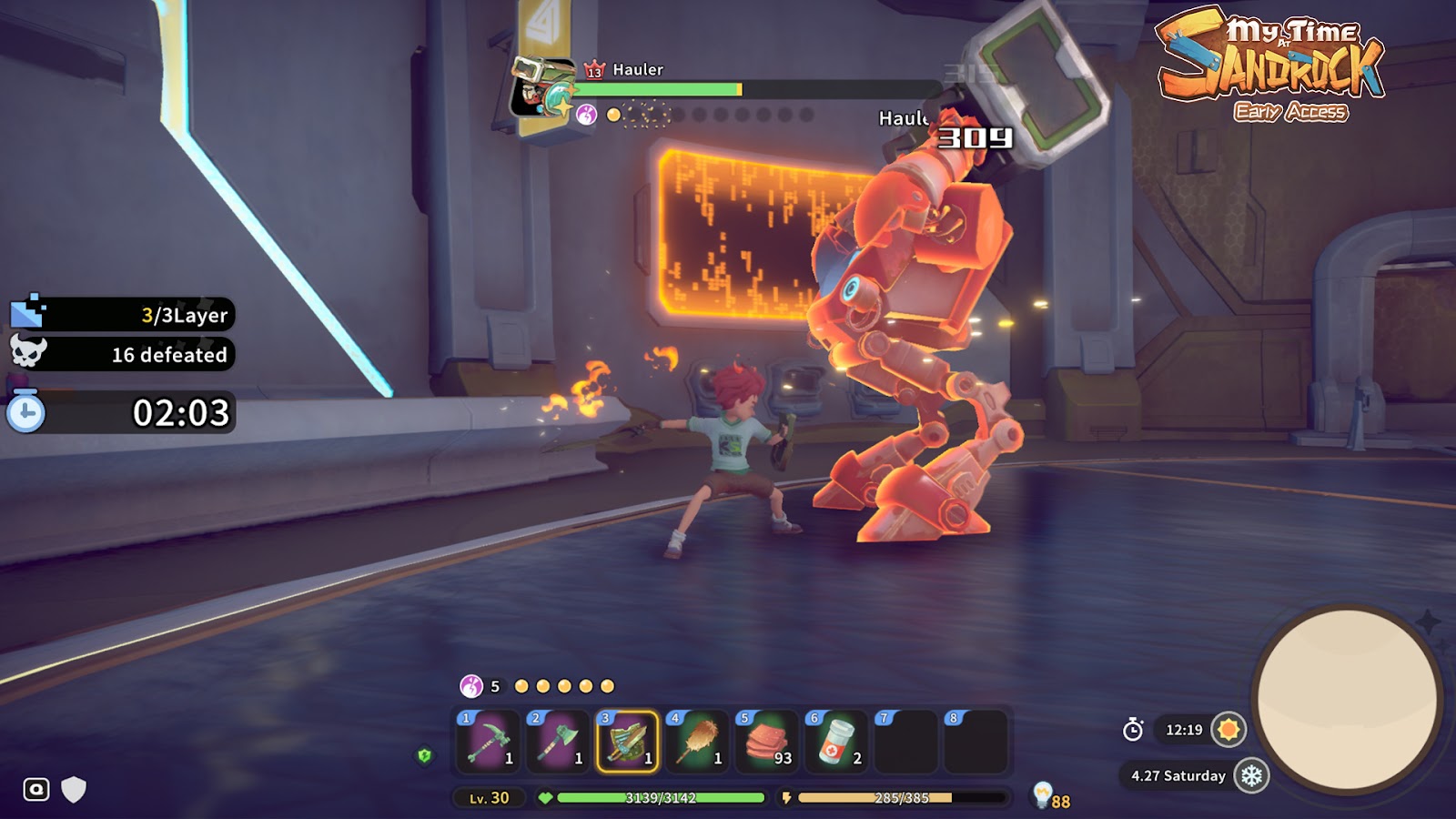 “With updated graphics, improved performance, and tons of new features, the launch of My Time at Sandrock on Steam Early Access and Epic Game Store on May 26, 2022, is our chance to share the game we’ve always wanted to make with players across the world!” 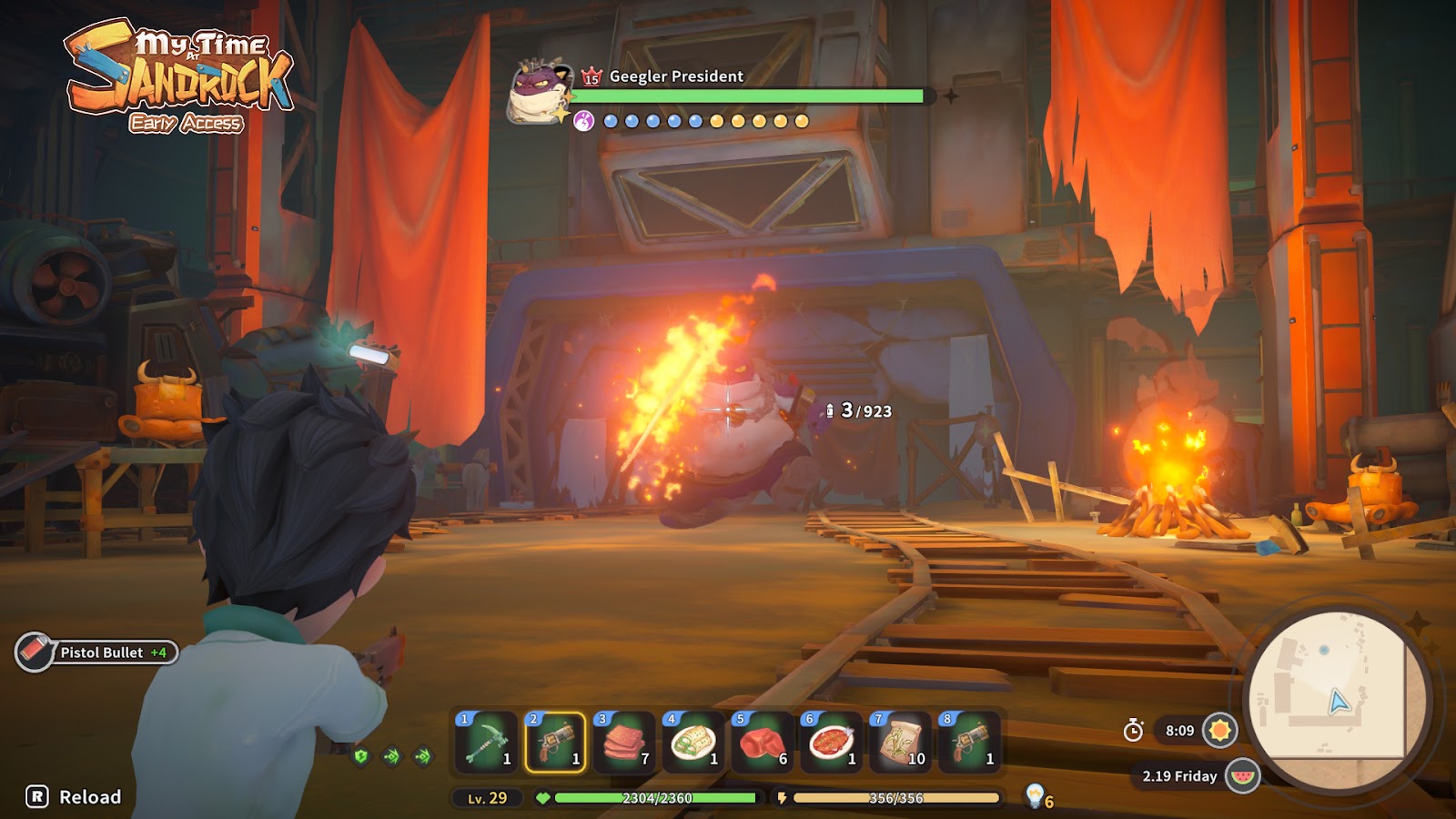 My Time at Sandrock will be available for Windows PC via Steam Early Access and Epic Game Store on May 26.