Doctor Strange 2 will be released on May 7, 2021 with director Scott Derrickson returning, as well as star Benedict Cumberbatch.

The full title for the Doctor Strange sequel will be: Doctor Strange in the Multiverse of Madness. Director Scott Derrickson appeared on stage at Hall H during the Marvel Studios panel to discuss a little more about the upcoming film.

"If I'm going to do it, it's going to have to do what the comics did," Derrickson said to the crowd. The director, best known for his horror films like Sinister, says that there will be gothic horror elements and psychedelic weirdness in the movie. Derrickson said that Doctor Strange 2 will be "the first scary MCU movie." However, it will still be PG-13, Kevin Feige confirmed.

Star Benedict Cumberbatch was also on stage to talk a bit about the horror elements in the upcoming Doctor Strange 2. "I think it's vital to maintain the humor of the first film, but with this twist of horror," Cumberbatch said to to the crowd.

Marvel also announced that Scarlet Witch will be in Doctor Strange 2 as well. Elizabeth Olsen was on stage to confirm her role in the upcoming movie. Marvel says the events of the Disney+ streaming show, WandaVision, will tie directly into the movie. "We haven't done that yet... and I think it might be the future," Olsen said on the connection between a Disney+ TV show and a full-length MCU movie.

Marvel revealed a new title card for Doctor Strange 2 at the panel as well. you can check it out below. 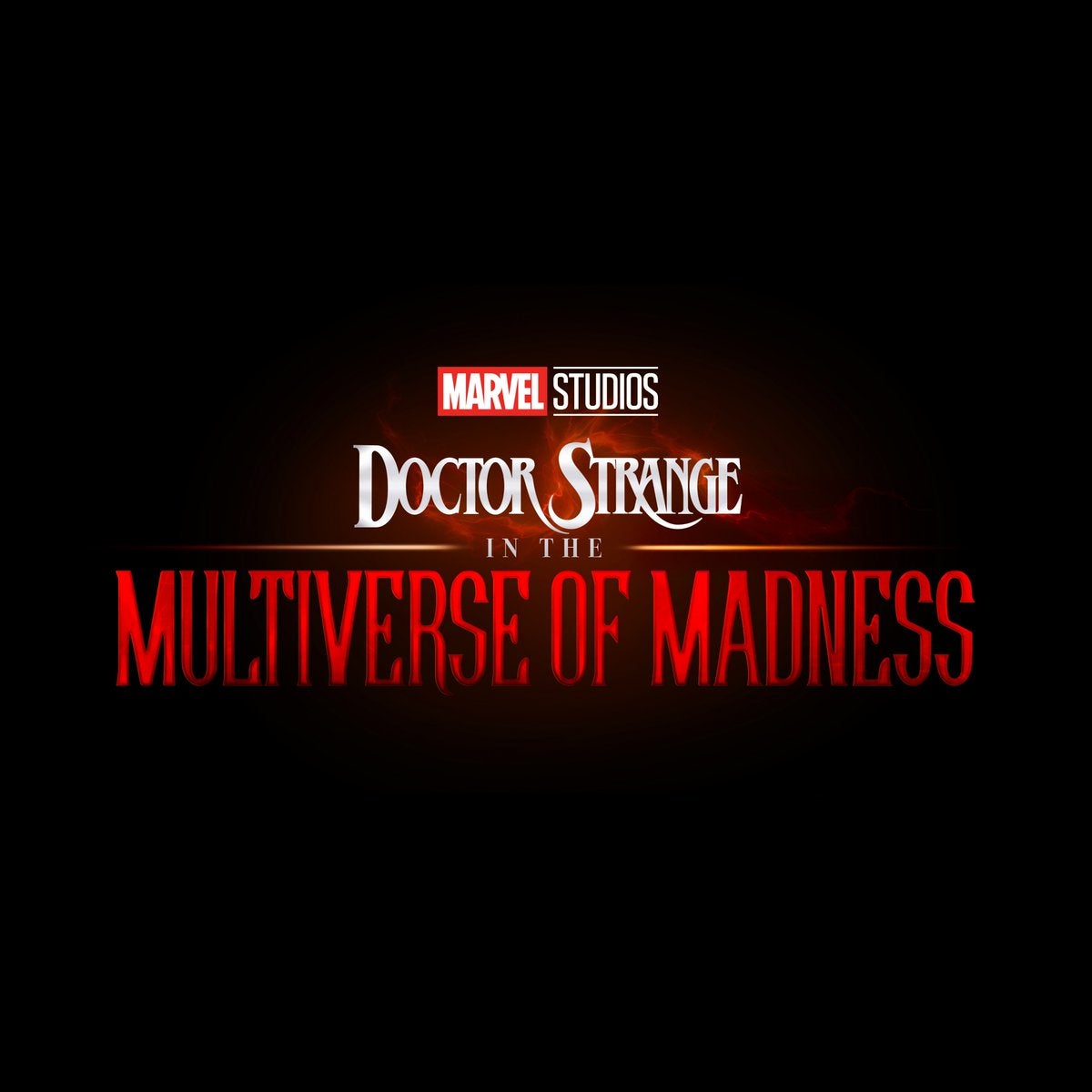 We've found out a little today, but there's still a lot to discover about Stephen Strange's next outing - here are 5 things we want from the movie.

We awarded the first Doctor Strange solo film a 7.7 review, saying it's "a bit of a contradiction, feeling both very familiar yet also very different from what has come before" and ultimately coming out more excited for what's coming next. Well, this is it!

Matt Kim is a reporter for IGN.