Deliver Letters and Do Oddjobs in Open-World Game ‘The Courier’

A wholesome take on the genre!

With the entire world being stuck at home for the past two years, postal and delivery services have become more essential than ever. So naturally, there will be an indie game dedicated to this essential part of life.

Say hello to The Courier, an exciting adventure that features open-world exploration and letter delivery on various islands. The game is being developed by Crescent Moon Games, which previously made The Deer God and Morphite.

Players will explore a vibrant living world, make use of various vehicles to travel around, do tons of challenges, and complete a compelling and mysterious main storyline. This is all accentuated by The Courier’s quirky and vibrant art style. As players keep delivering letters, they will soon unravel the dark secrets of the island of Orda. When it comes to exploring the huge open world, players can deliver mail by boat, on a bicycle, or on foot.

In between, there are a handful of environmental challenges and mini-games to encounter, mostly in the form of odd jobs around the island. These include shaving sheep or mowing the lawns of the island’s residents. Utilising a top-down perspective, low-poly look, and a ton of biomes in between islands, The Courier looks to be a game jam-packed with surprises, all spread out in its roughly eight-hour campaign.

The letter delivering aspect reminds us of Paperboy on the Nintendo Entertainment System, and the odd job mini-games are similar to the ones in No More Heroes. But truly, the game that The Courier reminds us of the most is the Lego Island games, down to the ways you can explore the island. 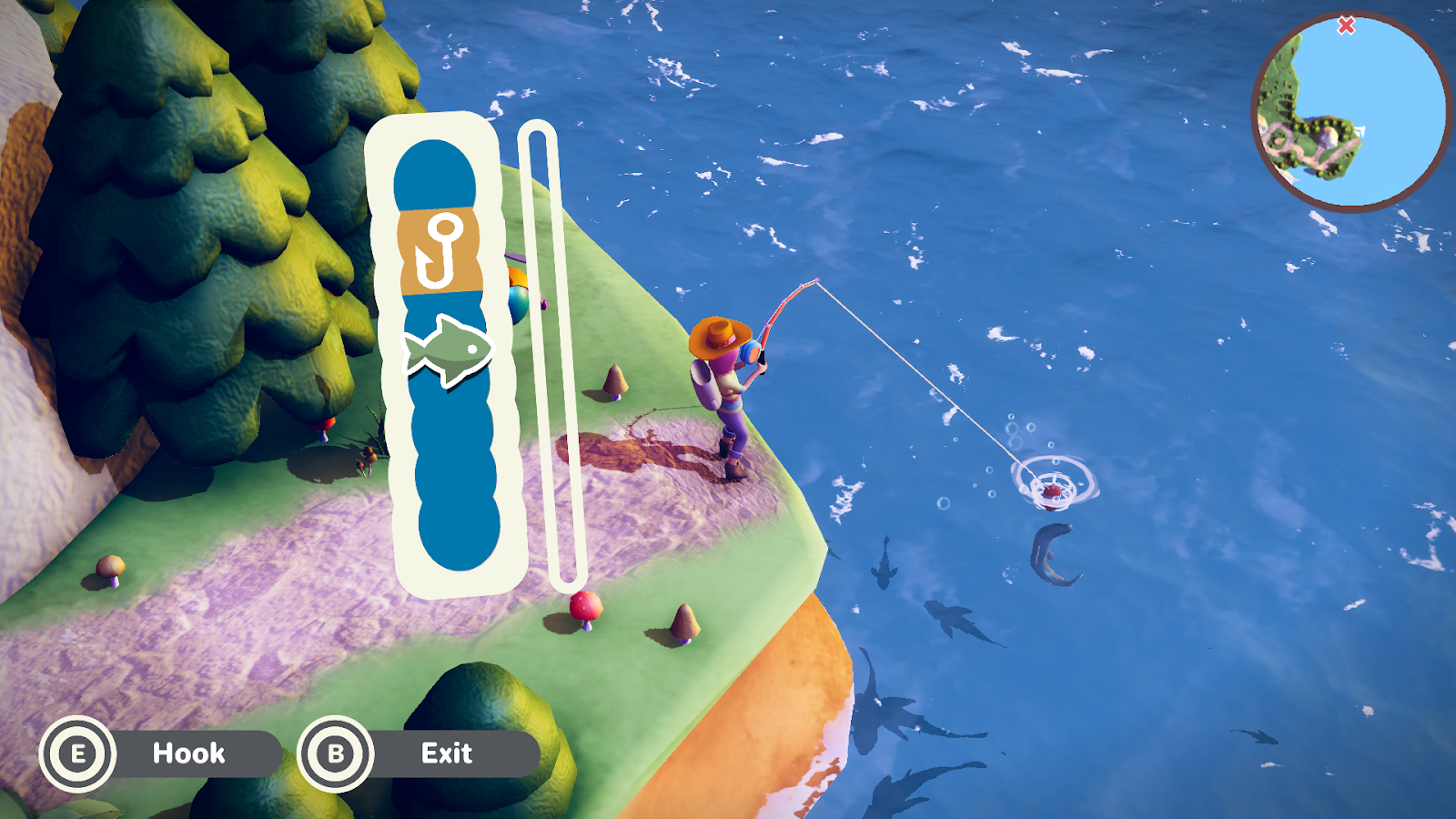 The Courier is set for a release later in 2022 for PC, PS5, Xbox Series X|S, and Nintendo Switch. Wishlist the game on Steam to keep up to date with its release.