By mixing and matching genres, game developers get to create wholly unique experiences, ones that might not have been thought possible. That’s how we got classic games like ActRaiser or Borderlands that truly pushed the boundaries.

One genre mixture that we truly did not see coming comes in the form of the upcoming game, Matcho, which is touted as the first-ever match-three FPS in gaming history. It is a unique game that merges frenetic shooting with quick, on-the-fly decision-making.

The game is developed by FiolaSoft Studio, an independent development studio based in the Czech Republic. FiolaSoft’s ethos is to focus on creating games inspired by the synergy of various genres and blurring conventional boundaries. 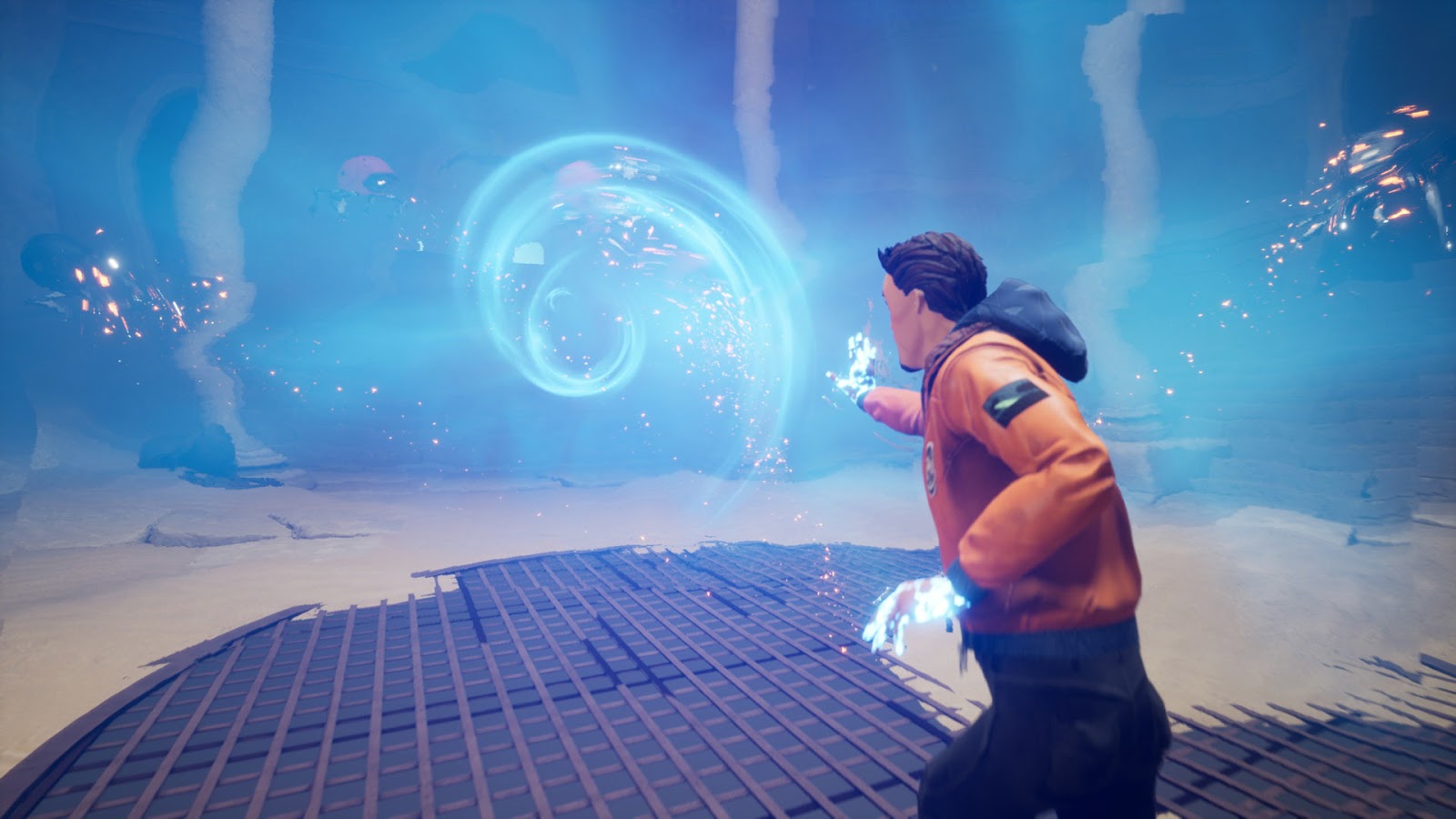 In Matcho, players will go on an epic journey as Max, who suffers from a mysterious illness. With a little help from his friends, Max must tackle a mysterious alien invasion that could lead to curing his illness and saving Earth.

In their quest to defeat the alien menace, players will fight in action-packed arenas and explore intricate areas in story-driven chapters. This is all substantiated with breathtaking visuals and an arsenal of abilities including the freedom of movement. 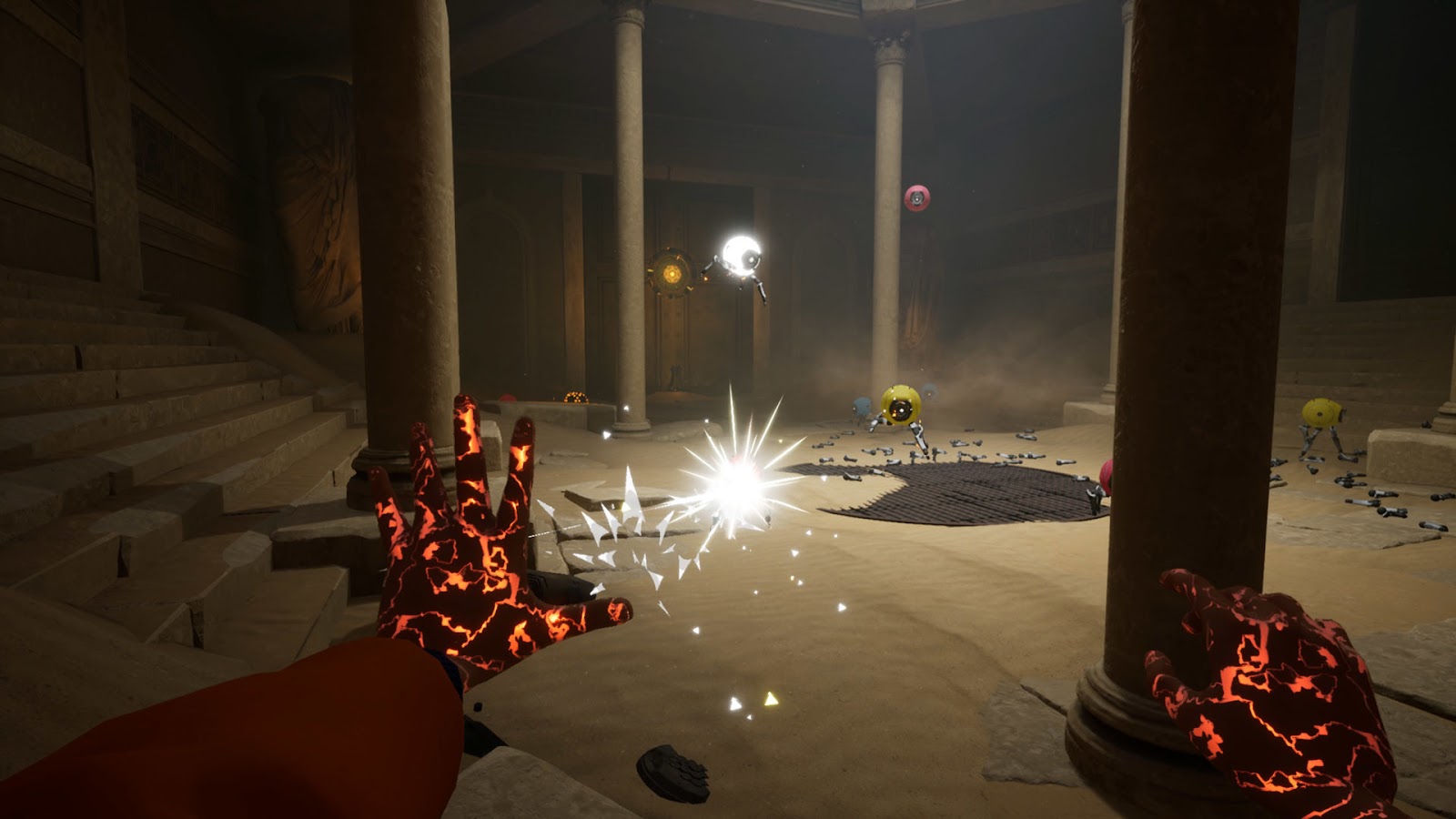 Matcho offers intense and clever tactical fighting built around the match-three shooter concept. Players also have access to an extensive parkour system that lets them wall-run, double-jump, float, and dash in any direction.

FiolaSoft has noted that this game is inspired by titles like DOOM, Portal, Mirror’s Edge, and Candy Crush, which truly makes one wonder why this idea had not been conceived before. Matching up similar coloured, orb-like aliens makes for an engaging and fun time.

While its unique mix of genres makes Matcho stand out as it is, the game also boasts a non-linear, humour-packed story with multiple endings, as well as a cast of colourful characters with full English voiceovers.

Matcho will be released sometime in 2022 on Steam, PlayStation 5 and Xbox Series X|S.