The cool thing about video games is that developers can take traditional sports and add a mind-bending twist that can’t be replicated in real life. Some examples of this include Rocket League’s take on football with cars and Windjammers’ futuristic frisbee.

Cut from the same cloth as the latter is Hyper Gunsport, Necrosoft Games’ souped up sequel to the Gunsport. Just like the original, this new game retains all the action, precision and dramatic beats of a run-and-gun shooter with the thrills of volleyball.

Hyper Gunsport is set in a future where humans have grown tired of conflict, and all weaponry is banned. Disputes between countries are now settled with The World's Game: Gunsport. Guns are now only used for one thing: to shoot a ball into a goal. 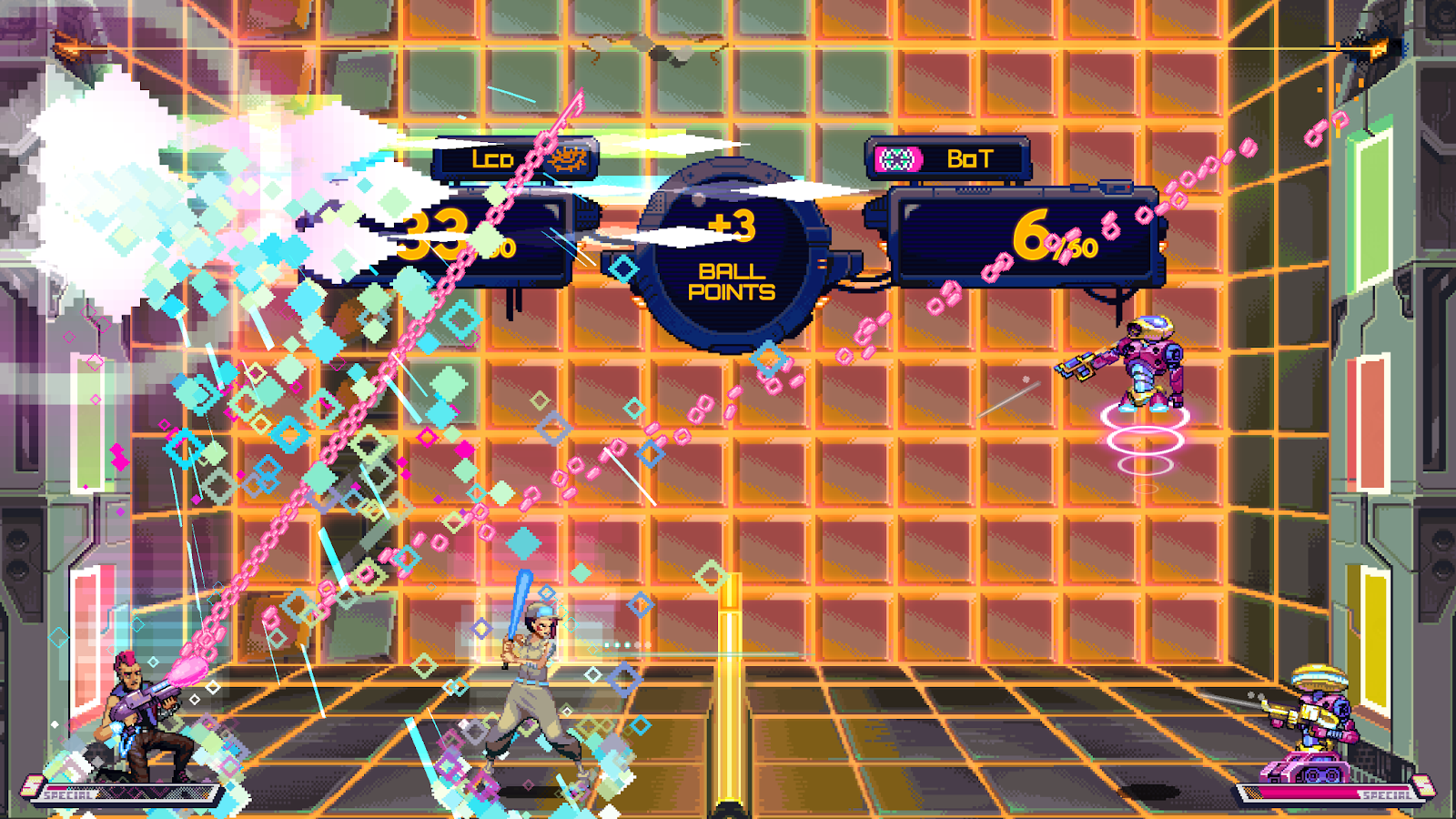 While it is very much action-packed and full of guns, Necrosoft Games has stated that the game is also staunchly anti-violent. The development team believes that it is a niche that remarkably few games have tackled, and they hope audiences find Hyper Gunsport’s world intriguing.

Teams of two enter the court for each round of Hyper Gunsport, with each player assuming the role of either the Keeper or the Striker. These teammates must work together to keep the ball off their court and net it into opposing team's goals. 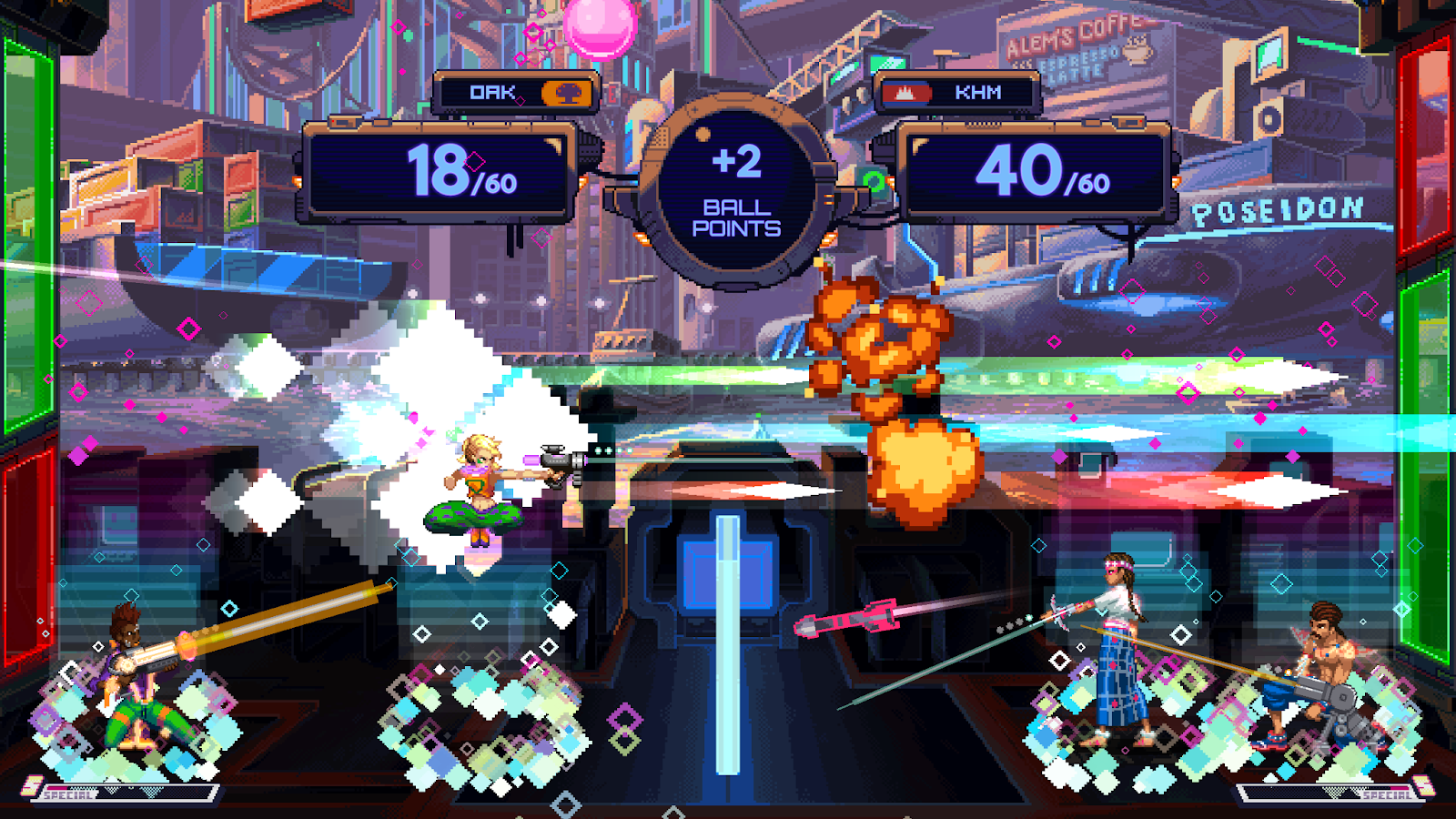 Keepers, who are in the back, don't move but can fire more frequently to offset the opposing team’s aggression. Strikers, meanwhile, can move and jump in the front but can’t fire as frequently.

Like a classic arcade game, Hyper Gunsport has a singleplayer and co-op story mode, as well as 2v2 multiplayer versus mode. The story mode has unique cutscenes for the player to unlock after beating an eight-round tournament. 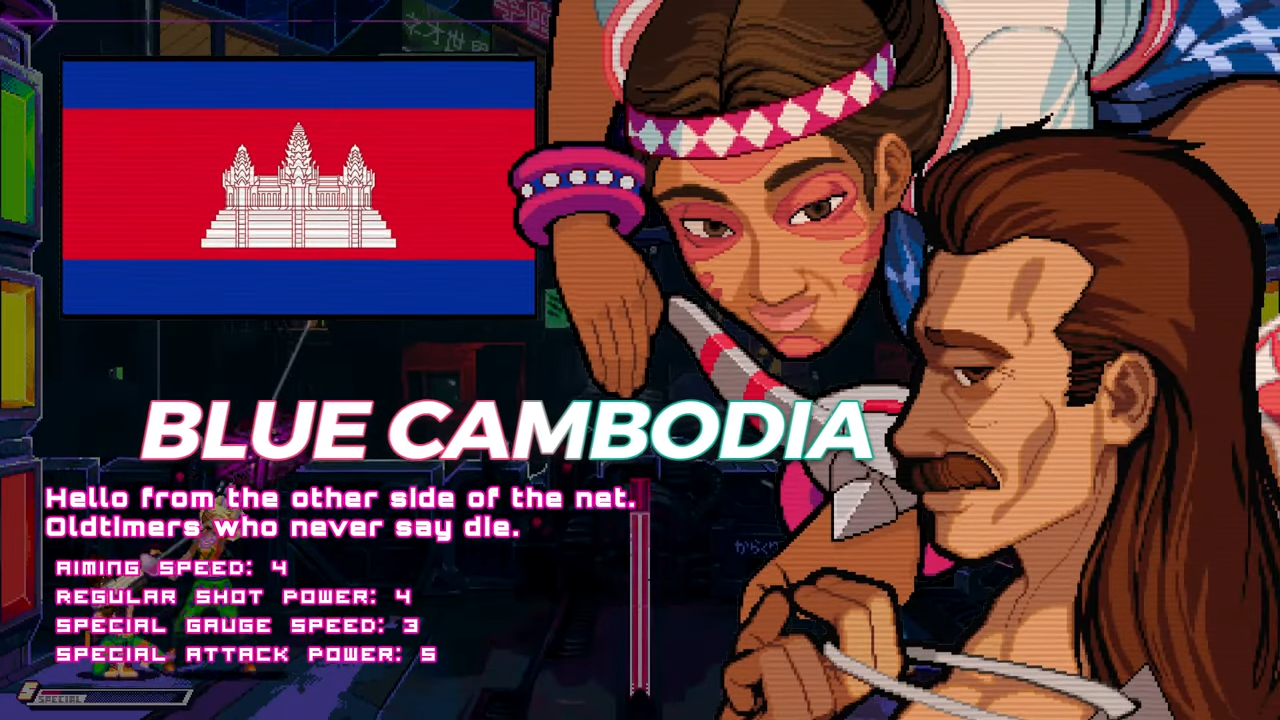 Beyond that, there are seven teams to choose from, each with unique weapons, as well as seven stages with unique gimmicks. There are also numerous accessibility options for the game, which comes in handy for those who want a more bespoke experience.

One of the playable teams that truly stands out is Blue Cambodia, who wear traditional clothing and rely solely on their athletics skills compared to the more cybernetic teams on the roster. They also have their own stage based on Angkor Wat. 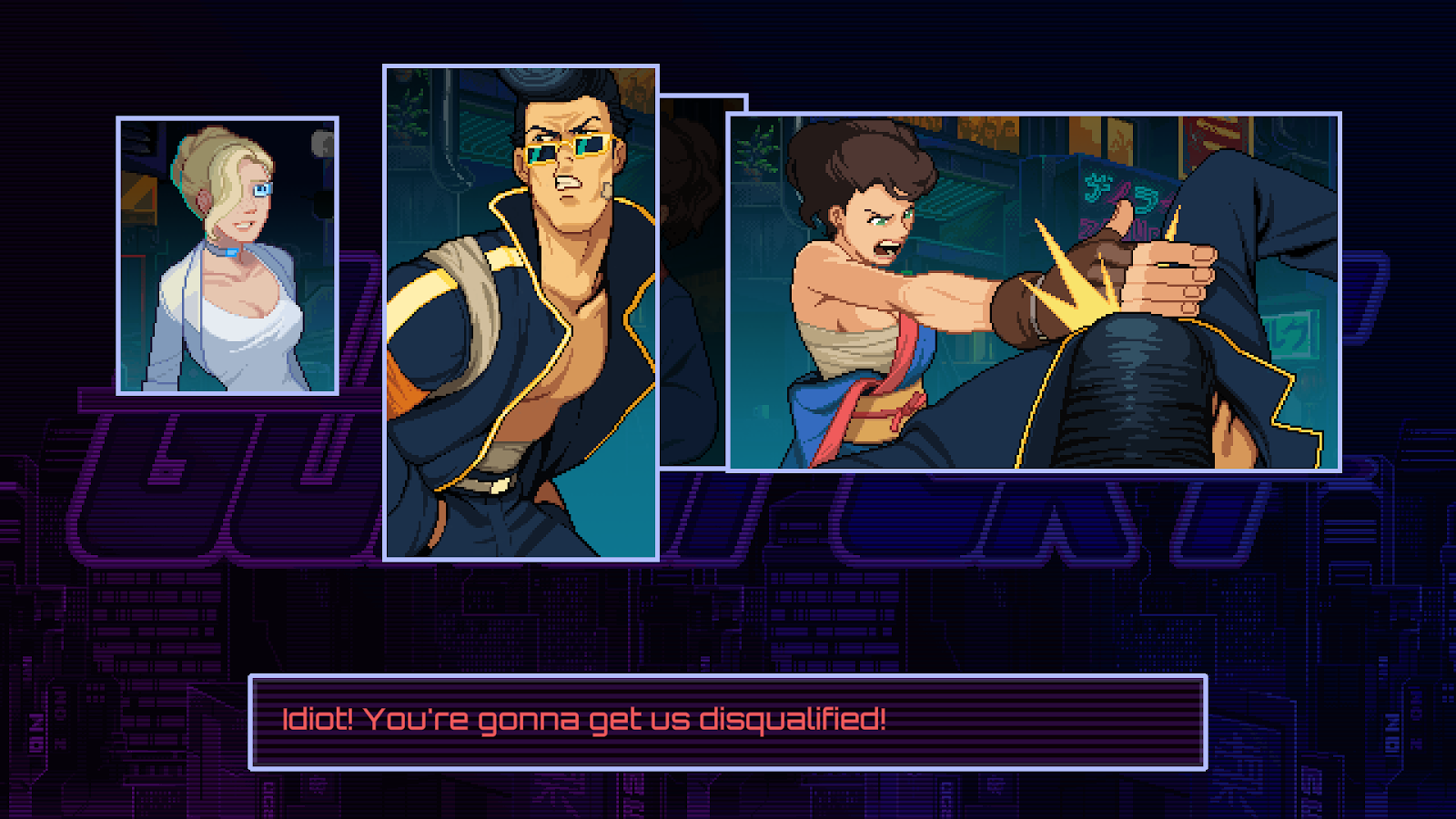 Hyper Gunsport can be wishlisted on Steam and will be released later in 2022 for Xbox One, Nintendo Switch, Xbox Series X|S, PlayStation 4 and PlayStation 5.